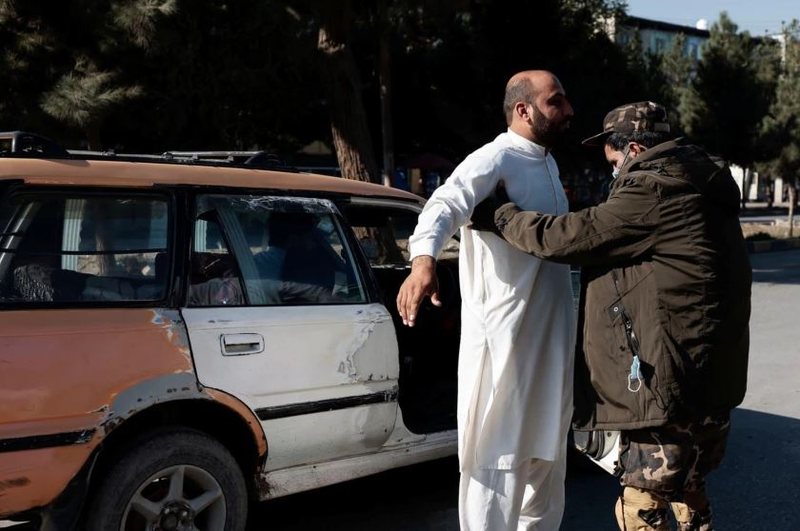 According to Human Rights Watch, the Taliban have carried out hundreds of executions and disappearances in a series of retaliatory actions since taking power in Afghanistan in August, following the withdrawal of Western forces.

New York-based Human Rights Watch says there is evidence that Taliban forces have killed or abducted more than 100 former members of the Afghan National Security Forces in just four provinces where the group conducted research.

"They are targeting the people they fought against. "Many of the cases we investigated were front-line people known to the Taliban," said Patricia Gossman of Human Rights Watch.

The human rights group says it provided evidence through interviews with 60 witnesses, relatives and Taliban officials.

Killings and abductions have been documented in Ghazni, Helmand, Kandahar and Kunduz provinces, but attacks have taken place around Afghanistan. This comes despite the Taliban's promises that they would not retaliate after taking control of the country.

“They offered amnesty; this was confirmed by senior officials in Kabul. But on the ground it does not apply, at least to some people. "They follow certain people, based on personal relationships, animosities or the role they have had."

Investigators say the Taliban used employment records left behind by the former Afghan government to identify, arrest and execute people.

"What at first seemed like revenge killings of the first chaotic moments, now seems much more intentional. "They have spread to other provinces and seem to be part of a security strategy to prevent the formation of an opposition against them."

The Taliban said they had fired those who committed abuses, but did not provide details or evidence.

In a speech on national television on Sunday, the incumbent prime minister of the Taliban government accused former government officials of fomenting trouble.

"You have to be vigilant. "The remnants of the previous government, hiding, are making comments causing anxiety, deceiving people, not to trust the government," said Mullah Mohammed Hassan Akhund, the Taliban's caretaker prime minister.

Human Rights Watch has urged the UN not to suspend investigations into Taliban abuses.

The United States, the World Bank, and the International Monetary Fund blocked $ 9.5 billion worth of Afghan central bank funds, and the Kurds took power.

Aid agencies warn of the possibility of a humanitarian catastrophe while millions of people are without pay or without jobs and when basic services for the population are on the verge of bankruptcy and many Afghans are being forced to flee their homes./VOA