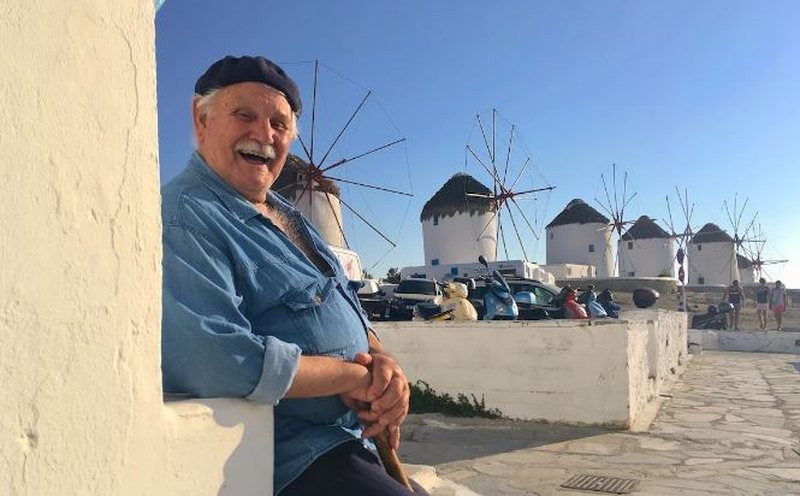 Greece's population decline, which has been steady since 2011, means the country will have the oldest population in the EU by 2030, according to a recent report by Eurostat, the statistics agency. of the EU, regarding the decline of the population in the European Union.

If the report's predictions are correct, Greece will take the aging lead over Italy in the EU. With half of Greeks already over fifty, the EU Commission estimates that the country's population will decrease by nearly one million by 2050 and by two million by 2070.

These data are consistent with the results of the census conducted earlier in 2022, which shows that the population in Greece has shrunk by 3.5 percent over the last decade.

Attica, the most populous region of Greece, registered 3,792,469 permanent residents. This marks a decrease of 35,965 compared to the last census in 2011.

Central Macedonia is the second most populated region of Greece with 1,792,069 inhabitants. The population has decreased by 90,039 compared to 2011.

Overall, twelve out of thirteen regions in Greece have recorded a population decline, according to the ELSTAT census.

Several other recent studies have confirmed this trend.

One of them, published in 2021 by Health Research Policy and Systems in collaboration with the WHO, concludes that both countries, Greece and Cyprus, will "acquire the characteristics of an aging population, exerting considerable pressure in their social and health systems.

Shocking scenarios in Russia and Ukraine: Possible coup within the year in Moscow, everything is expected to collapse, Putin prepares plan B, here is the man who will replace Zelensky