Robbery like in the movies, armed 'hawks' stop the armored car and steal 350 thousand euros, the details 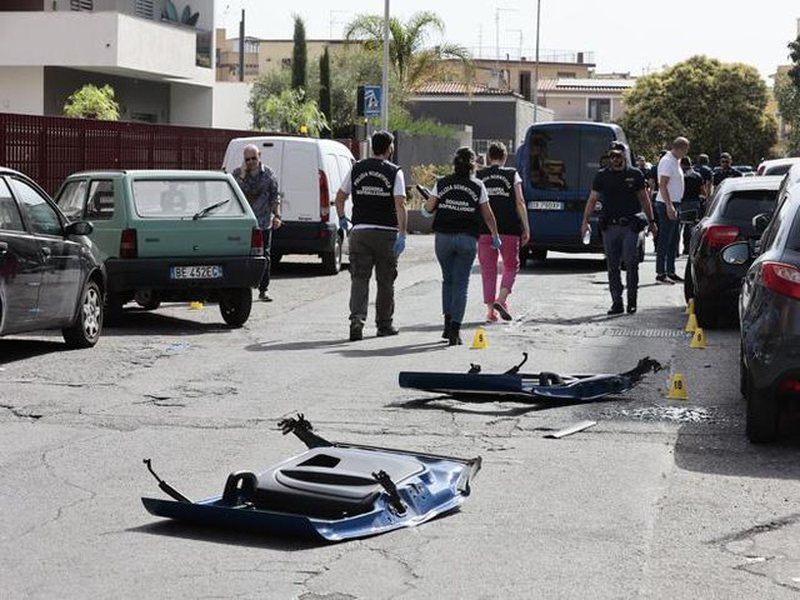 A robbery like in the movies happened in Rome, Italy, where four people armed with pistols and rifles surrounded a vehicle of a private security institution and opened fire on an officer who was wounded in the arm.

According to the information, it is learned that the gang then took possession of several packages with a large amount of money, at least 350 thousand euros, intended for the post office of the area and left by car, abandoning another blue van that was used to close road access.

Police checks, including a helicopter, are being conducted throughout the southeastern quadrant of the capital. The security guard, immediately rescued with an Ares 118 ambulance, was rushed to the Casilino Polyclinic. It was heard by the investigator together with the two colleagues who were with him in the armored van. Meanwhile, at the scene, the agents of the mobile squad and the scientific police, together with the investigators of the Casilino Nuovo police station, are trying to reconstruct the event.

According to an initial reconstruction of the facts, the bandits would have carried out a maneuver with their van, possibly stolen, to block the vehicle of the security institution and prevent the driver from leaving as required by the security protocol. The vehicle had entered a garage ramp, but the driver still managed to escape and take shelter near the local police station. However, shortly before, some robbers confronted the security guard who had come down and who allegedly tried to react to the attack. And that's when the commando fired at least five shots, injuring the agent and taking some of the money contained in the tank. Among the hypotheses that it could be an action carried out by professionals, planned for some time.