Germany urgently calls the G7 meeting, the details are disclosed, here is what is expected to be discussed 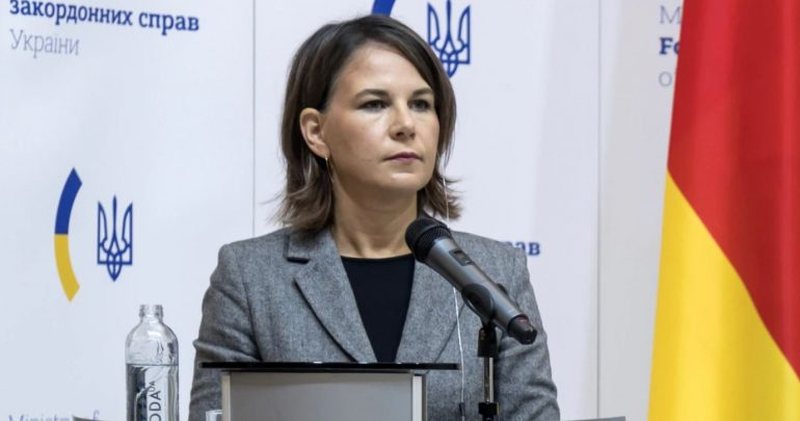 At the invitation of Germany, G7 member countries are expected to meet next week in Bucharest, Romania, to "initiate further support for the supply of electricity to Ukraine".

So said the German Foreign Minister, Annalena Baerbock, who called the Russian air attacks on the Ukrainian infrastructure "an intolerable and inhumane crime".

She said that the Russian president, Vladimir Putin, "is enjoying plunging the people of Ukraine into cold and darkness with his missiles", but that, according to her, he cannot repel the Ukrainians' desire for freedom, and the support of the West for them.

Russian airstrikes hit Ukraine on November 23, leaving most cities without electricity, including Kiev.

Also, Russia has hit Ukraine's power grid and other infrastructure parts through airstrikes for several weeks in a row.

The group of seven most industrialized countries (G7) consists of: the United States, the United Kingdom, Germany, France, Italy, Canada and Japan./REL

Alabbar shows details from the Port of Durrës: I will give the world another 'Monaco'!

SHOCKING/ The bodies of two babies were found frozen, the woman kept them in the refrigerator, the prosecutor reveals the details: the autopsy will tell us...

A state of emergency is declared/ The weather in this country is 'crazy', people are trapped on the roofs of houses, rescued by helicopter. The authorities issue the emergency call

VIDEO goes viral/ The situation in the Parliament seriously deteriorates with fists, hair grabbing and swearing, the deputy slaps his colleague, she hits him back with a chair

Putin's secret documents are revealed, how Ukraine would be invaded by August and what the scenario was: He planned to take control...

Charles issues 'absurd' ultimatum to Royal Palace: Fire employees who do this

Musk's crazy new idea, within 6 months a chip will be installed in the human brain, people who were born blind can regain their sight

Was Jesus trans? The creepy theory of the British academics, here they are supported