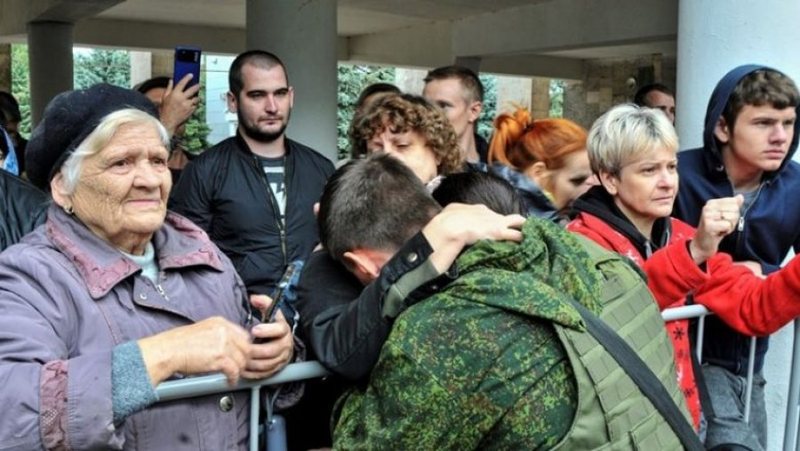 The Russians were fooled many times and spent ammunition on fake Ukrainian targets killing their own soldiers. According to the latest report from the RUSI (Royal United Services Institute) think tank, during the invasion of Ukraine, Russian President Vladimir Putin's forces relied on outdated maps of military targets to open fire. As a result, they shot at their soldiers because they did not know where they were. The Russians were fooled many times and spent ammunition on fake Ukrainian targets and for operational Ukrainian resources they thought were destroyed but in fact they were not destroyed but simply deceived by the tactics of the Ukrainian military forces. Unable to find out how the Ukrainian pilots are still flying, given the forces' alleged destruction of their air bases, they have speculated that Kiev may have built an elaborate underground complex to allow its pilots to take off. But something like that is not real, but the maps that the Russian forces have are very old and many places or buildings of Ukraine do not exist on the map. Due to the lack of communication, the Russian artillery targeted its own forces, while the air defense targeted the friendly planes. The Hibni electronic countermeasures system, which is supposed to protect Russian pilots, jammed their planes instead. That is why one of the biggest problems undermining Putin's war efforts was so-called friendly fire. This fact was also confirmed by a pro-Kremlin commander: