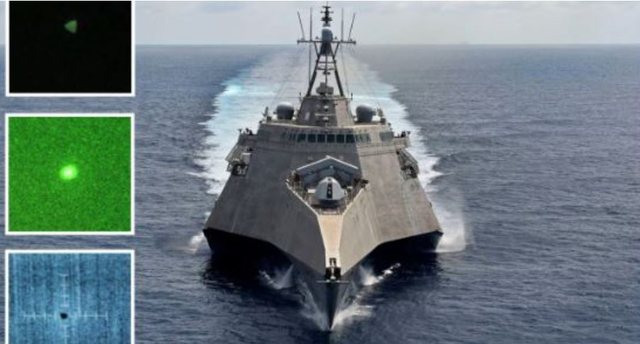 The US Navy has accidentally published some top-secret documents, which talk about contact with UFOs.

The documents reveal encounters with unknown drones flying over six warships from March to July 2019 - something that has sparked debate over UFOs in Washington DC.

The files shed light on encounters believed to have been with unknown drones and not with truly unexplained objects, but continue to raise questions.

The mysterious ships are described as occasionally making "dangerous" approaches to American ships and coming only 500 feet from them.

Drones seem to surround ships often without communication - and some of them fly over ships.

And no mention is made of any American warships firing on the mysterious ship, despite their proximity to them.

Documents suggest that some of these drones are likely to be spy tools that collect data.

And after the files were accidentally uploaded earlier this week, they have since been deleted by the US Navy.

The maps published in the dossier show the drones circling the warship from about 4 a.m. to 6 p.m. 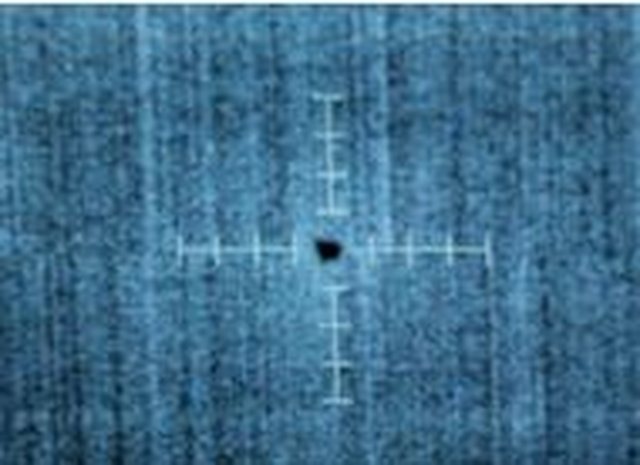 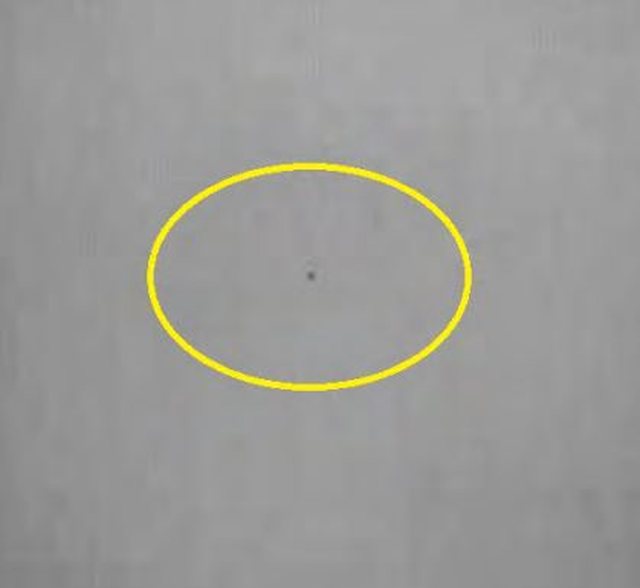 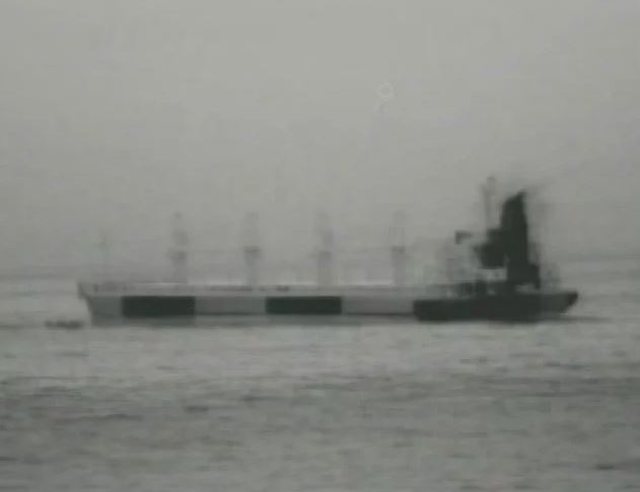