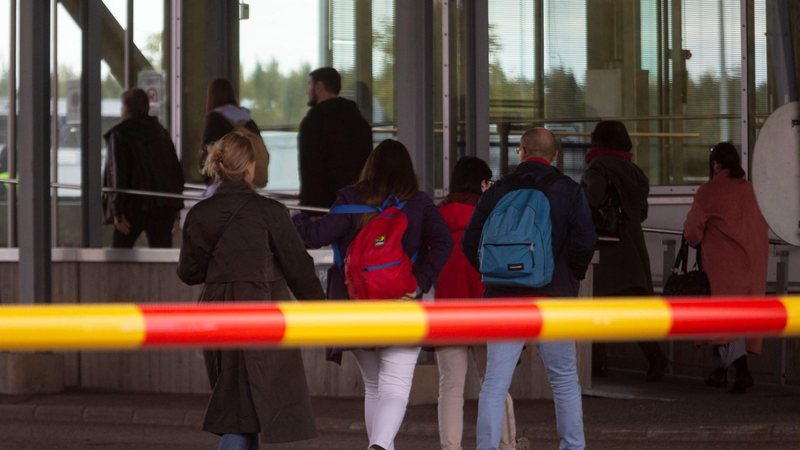 Finland will close its borders to Russian tourists after Russian President Vladimir Putin issued a mobilization order earlier this week.

Finnish ministers on Friday evening announced that the government will ban Russian tourists from crossing its borders over the next few days.

"The aspiration and goal is to significantly reduce the number of people coming to Finland from Russia ," President Sauli Niinistö told state broadcaster Yle, reports the Financial Times.

The decision comes as traffic at Russian border points with Finland increased after the mobilization order sparked fears that men of military age in Russia would be ordered to the front lines of the war in Ukraine.

In recent weeks, Finland has come under heavy pressure from its EU neighbors after refusing to follow the lead of Estonia, Latvia, Lithuania and Poland in banning Russian tourists from their borders.