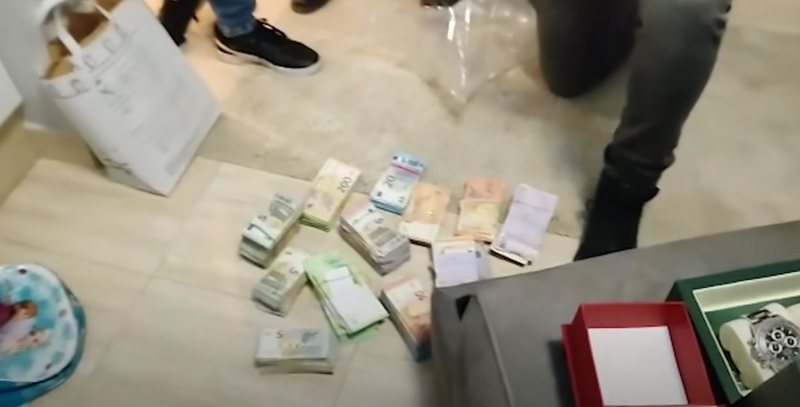 Europol announces that it has destroyed a supercartel that was involved in the smuggling of narcotics, mainly cocaine.

Until now, it is reported that 49 people have been arrested as involved in this criminal activity, including 6 senior leaders of the organization who were hiding in Dubai.

"Drug traffickers considered high priority targets by Europol had united to form a well-known criminal organization that controlled about 1/3 of the cocaine market in Europe," the agency said in a statement.

Between 8-19 November, Europol carried out coordinated raids across Europe and the United Arab Emirates targeting both the organisation's 'command centre' and the logistical infrastructure of drug trafficking.

The arrests come after a long investigative work developed in parallel in Spain, France, Belgium, the Netherlands and the United Arab Emirates with the support of Europol.