What is happening, again tensions between Turkey and Greece 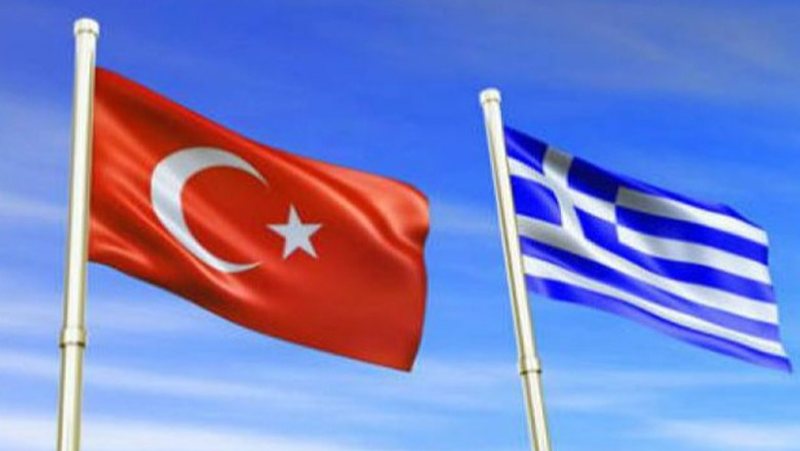 The tensions between official Athens and official Ankara have increased again in recent days. Greece has reacted strongly to the new statements of Turkish President Recep Tayyip Erdogan, which according to her this time are considered an intervention in the internal politics of Greece.

Erdogan has said that Turkey has no intention of going to war with Greece, but will not sit idly by if provoked. For its part, the Greek government through its spokesperson has made it clear that it will not tolerate similar attitudes and that it will continue to act in accordance with what promotes national justice.

"The continuous strengthening of Greece militarily, diplomatically and economically saddens Mr. Erdogan and leads him to statements that go beyond the ordinary. Greek men and women have the historical education and patriotism required to keep their ears hermetically closed to the incitement of those plotting against their homeland," said Giannis Oikonomou, government spokesman.

We recall that Erdogan said that Turkey's airspace is being violated by Greece and suggested that it should learn "a lesson both from the developments in the region and from the events of a century ago" and invited the Greeks not to vote for the government in the upcoming elections in power.