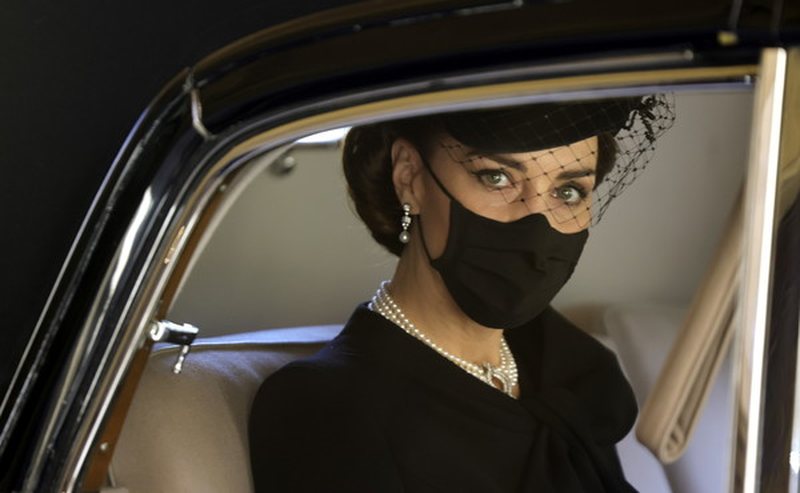 Prince William's wife, Duchess Kate Middleton, has been urgently hospitalized due to a drastic drop in weight. The news was announced by the Neue Post magazine, according to which after three pregnancies she had suffered a worrying drop in weight. It is even rumored that Kate weighs only 47 kg.

According to sources, it is said that the reason is due to some disagreements with Camilla. It appears that King Charles' wife is trying her best to keep Catherine away, and that includes the duchess's parents, who are even forced in through the back door when they arrive at the Palace. Not to mention the discoveries made by Harry in his latest book "Spare".

Even more so if you consider the Ipsos research. The latter actually claims that the Princes of Wales would not emerge completely unscathed from Prince Harry's dire revelations. Both, in fact, have lost some popularity points: William has lost 8 consensus points and his wife, 7. Enough to sadden the future Queen consort, who would pay for the dire situation from a physical point of view as well. However, this news has not yet been officially confirmed by Buckingham Palace.

The well-known professor in London reveals what the Franco-German plan contains: It is difficult to reach an agreement between Kosovo and Serbia without mutual recognition

Turkey gives the green light for Finland's entry into NATO, Sweden does not receive a positive response from Erdogan

The Secretary General of NATO raises the alarm: China is threatening Europe

The war in Ukraine, the minister comes out with the important announcement, this is what Russia is planning

Sad/ The well-known journalist passed away, he was attacked by an unknown person...

12 German soldiers are seriously injured, the serious reason is revealed

The US and South Korea "bare their teeth" at the North, here's what is expected to happen