Europe boils over new wave of pandemic, Austria goes to extremes and introduces compulsory vaccination for all, Germany raises restrictions 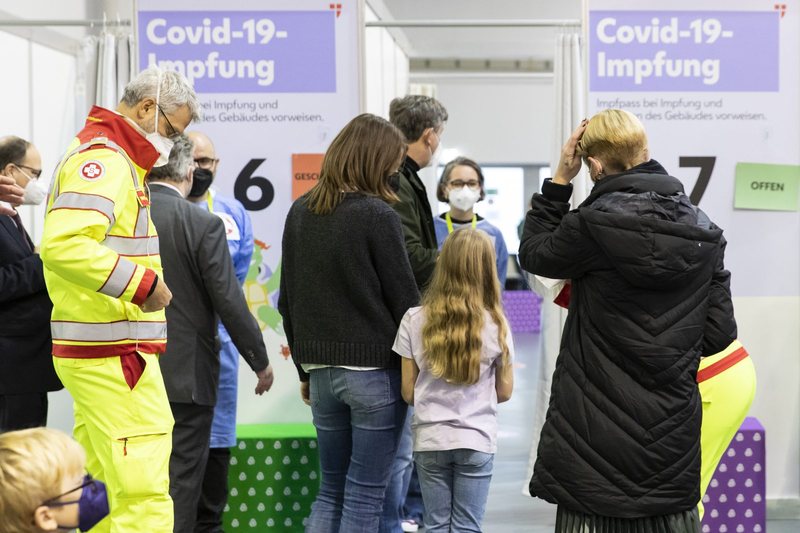 Despite tough measures taken by Austria, its neighbor the Czech Republic has not decided to follow the same path. The Czech Republic has chosen to restrict recreational areas to unaccompanied persons only. Germany has also announced that it will take measures to limit all people who have not yet received the vaccine. German leaders have agreed to impose restrictions on unvaccinated people in 12 of Germany's 16 states. Chancellor Angela Merkel said her country would restrict much of public life in areas where hospitals are dangerously overcrowded with Covid-19 patients. These facilities will only be accessible to persons who have been vaccinated or who have contracted the disease. Ms Merkel said the move was necessary in order to try to control the fourth wave of infections. Meanwhile, Germany's largest southeastern region, Bavaria, decided yesterday to cancel all Christmas markets due to the huge increase in the number of coronavirus cases. Another country that has increased restrictions as a result of the rising infection curve is Greece. The European state has imposed more restrictions on unvaccinated people following an increase in recent cases, including banning them from all indoor spaces such as cinemas, museums and gyms. The death rate from the virus has reached its highest level in six months, as roughly a third of Greece's population remains unvaccinated. Meanwhile, the Prime Minister of Slovakia Eduard Heger has announced that a blockade for the unvaccinated will start on Monday. Belgium, meanwhile, has said that from Saturday, people will be required to work mostly from home, with only one day in office, while Latvia announced a full one-month block at the end of last month. Another country that has stepped up measures is Indonesia, which has decided to make vaccinations mandatory in February. Anyone who refuses to be hit can be fined or denied social assistance or government services. However, a country that is going against the flow and has decided not to isolate its citizens is France. President Emmanuel Macron has said his country will not follow the example of some European countries to impose restrictive measures on unvaccinated people. "Those countries that are closing the unvaccinated are the ones that have not established the (health) passport. "Therefore, this step is not necessary in France," said the French president. In France, proof of vaccination or a new test with a negative result is required for entry to restaurants, cafes and cinemas as well as for other activities such as long train travel.