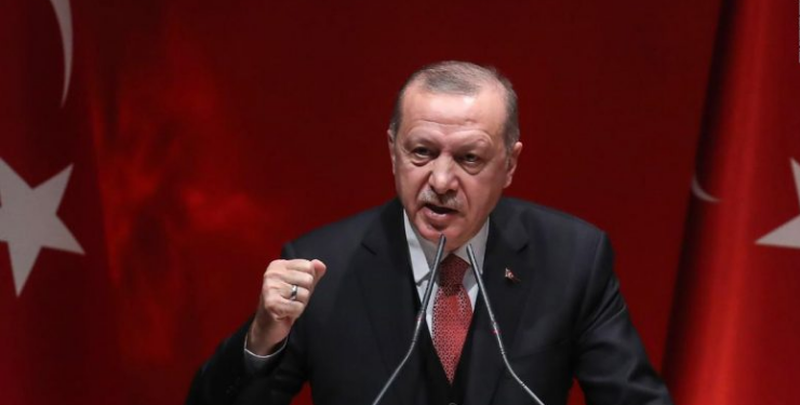 Turkish President Recep Tayyip Erdogan has announced that he will approve the return of the death penalty if the parliament would send him a draft law on this matter.

Erdogan's justice minister, Bekir Bozdag, said at the weekend that Turkey would consider reinstating the law, which was repealed in 2004, after the president previously raised the issue of the cause of the fires.

His nationalist ally Devlet Bahçeli supported the idea and said the punishment should be extended to terrorism, rape and murder of women.

"If necessary, this should be put back on the agenda and turned into a debate. We have to see what will come of this debate", Erdogan is quoted as saying to NTV.

"I said it before, if the parliament takes such a decision as a result of the work of our ministry of justice, I will approve this decision," he added.

Otherwise, Turkey is dealing with a lot of fires recently, which are reported to be intentional.