The investigative show revealed it, the doctor makes the drastic decision to "cure with sex" 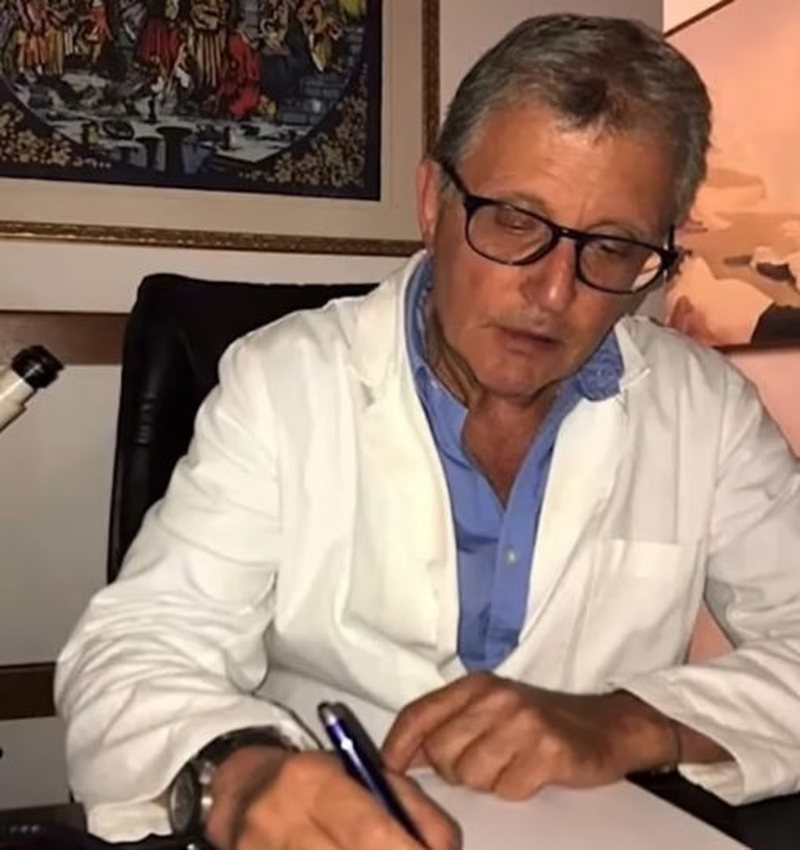 An Italian doctor has resigned after being caught half-naked in a hotel room with a female "patient", whom he had told he would cure her illness by having sex with him.

Dr. Giovanni Miniello, a 60-year-old gynecologist in Bari, was discovered by the investigative show "Le Iene".

To the girl who was introduced as a patient, this doctor told her that she had a virus that was sexually transmitted and that could lead to cancer. He also told her he could give her immunity to the virus by having sex with her.

When the "patient" agreed, but asked the doctor to have safe sex, the gynecologist explained that with a condom she would not get the antibodies she needed.

At this moment, the journalist of the show enters the room, catching her in the act. The doctor's defense was this: "I am doing this for research purposes and for the people I have rescued so far."

A day later, through his lawyer, the doctor said: “I, who have successfully treated hundreds of women over a 40-year career, simply proposed an alternative treatment that has worked. "I have never in my life forced a woman to have sex with me."

The Bari Prosecutor's Office has launched an investigation against the doctor.

Will I send American troops to Ukraine? Biden answers

Final study: Three doses of this vaccine are the best way to protect against the Omicron variant

The Minister of Security is accused of corruption, 5 million euros in damaging the state

It is not extramarital sex, Pope Francis shows who are the two most serious sins of man

The new variant that is scaring the world, WHO comes out with the latest announcement: Omicron to fight through… / Here is what the Voice of America writes

Another sign of health problems? Erdogan loses the thread, something unexpected happens to him during a meeting

US media echoes / The tense situation in Ukraine could lead to extreme moves from the US as well. The emergency plan that the Biden administration is planning is revealed

"We would offer them additional equipment" / Biden warns Putin: If you continue with the occupation of this state, you will ...

The situation gets out of control / A fist breaks out between the deputies in the parliament, not even the guard can stop them. What senior officials said during the clash is revealed (VIDEO)