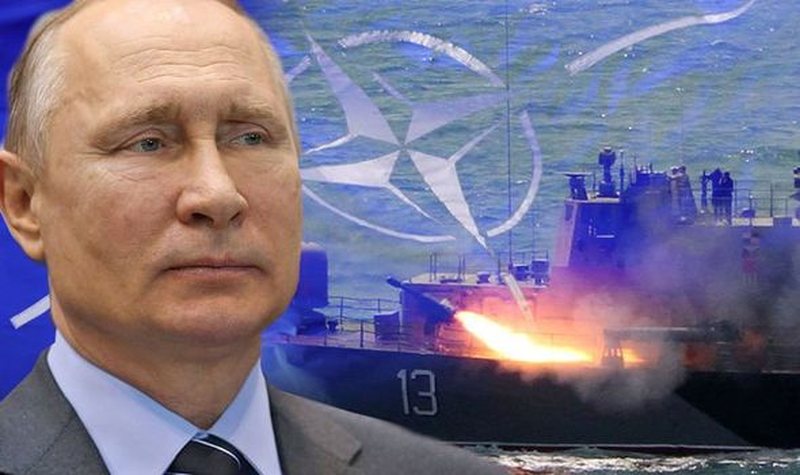 Vladimir Putin wants to take the world with him when he dies and has already made the decision to use tactical nuclear weapons in Ukraine, a Kremlin expert has said.

Political scientist Valery Solovey, a former professor at the prestigious Moscow Institute of International Relations [MGIMO], made the sensational claims before the Russian despot marked his 70th birthday on Friday.

It comes after Russian Orthodox churches were ordered to hold special prayer services for his health on Saturday, despite the Kremlin insisting he is healthy.

"The decision in principle to use or demonstrate tactical nuclear weapons has been made," said Dr Solovey, who has been consulted by Western embassies in Moscow following claims about Putin's medical condition.

He claimed that the current situation is more dangerous and closer to the 'nuclear apocalypse' than during the Cuban Missile Crisis during the Cold War.

"The cause is Russian President Vladimir Putin, who seriously intends to demonstrate the capabilities of nuclear weapons - tactical nuclear weapons," he said. "Putin cannot allow himself to be defeated. He has two tools left up his sleeve – mobilization, which he is using [and] nuclear weapons.'

He has long claimed that the Russian warmonger is suffering from serious illnesses including cancer, Parkinson's disease and a schizoaffective disorder.