American expert, Fauci reacts to the created panic of the new variant: Compared to Deltan, the Omicron mutation can cause… 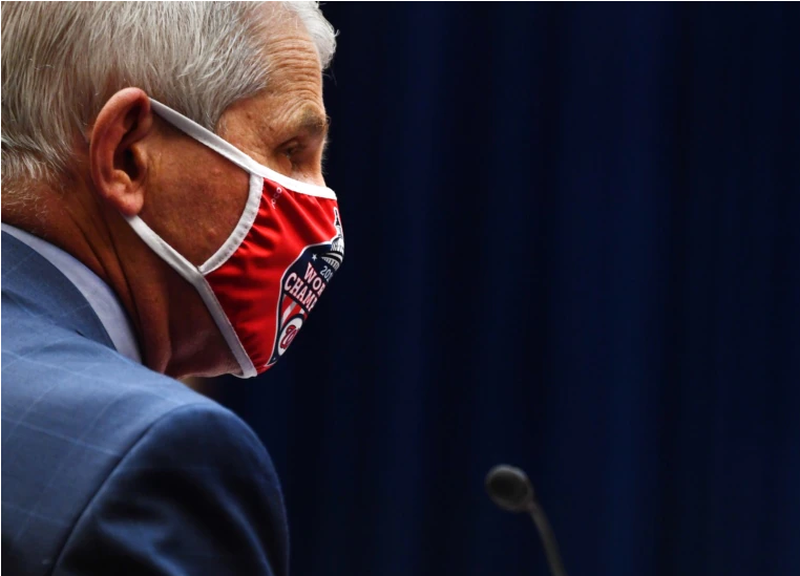 Early indications suggest that the Omicron variant may cause milder symptoms than the dominant Delta variant, health officials in the United States said.

"So far, there does not seem to be a high degree of severity," Fauci told CNN.

"But we have to be careful before making determinations whether it is less severe or does not really cause any serious illness, compared to Delta," Fauci said.

Reports from South Africa - where Omicroni was first identified, and has since spread rapidly to other countries - suggest that this variant may cause milder symptoms than previous variants.

Omicroni is believed to be more contagious than other variants, including the Delta variant, but scientists are still working to understand how effective this variant is to avoid protection against vaccines.

The new variant of the coronavirus has been identified in dozens of countries, but Delta is the main variant that has caused the increase in cases in Europe and North America.

Even if it is proven that Omicroni is less dangerous than Delta, this variant will continue to be problematic, Maria Van Kerkhove, an epidemiologist from the World Health Organization, told CBS.

"Even if we have a large number of cases that are mild, some of the infected will need to be hospitalized," she said.

"They will have to be placed in intensive care units and some people will die. We do not want this to happen, because we are already facing a difficult situation as Delta has spread around the world ", added Maria Van Kerkhove./REL