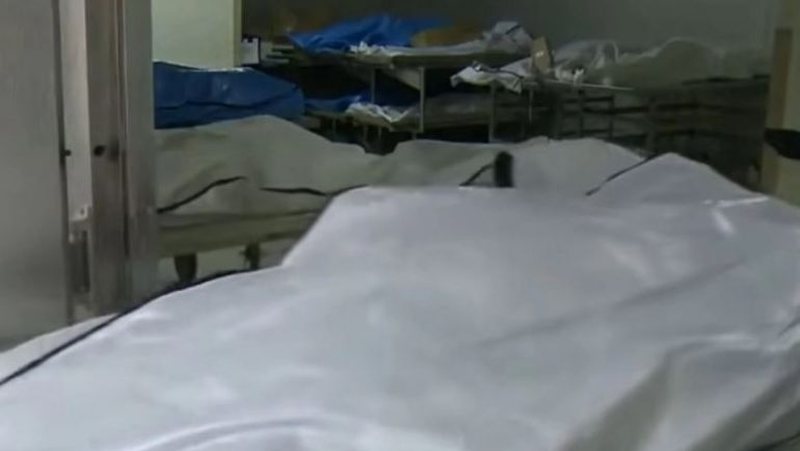 An unusual event has been recorded in Australia, where a 55-year-old man who was being transported to the morgue, turned out to be still alive.

According to the Australian agency Business News, the family of the 55-year-old man was informed of his death and then the man was taken to the morgue. A day later, organ donation services contacted the hospital to request permission to take the 55-year-old's organs.

After the doctor went to the morgue again to see the body that was considered dead, after opening the chain of the body holder, after a wound in his hand, the limbs were placed differently than he had left them before, while the eyes of the 55-year-old were open. It was later determined that he had signs of life.

EA Liberal deputy leader Libby Mettam described what happened as "simply inexcusable and appalling", calling on the Crime and Corruption Commission to launch an investigation into the state's health system.