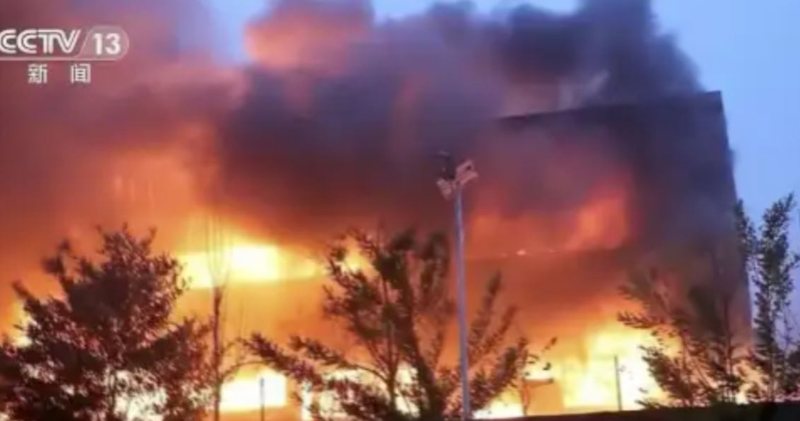 Ten people have lost their lives and nine others have been injured as a result of a fire that broke out in a building in China's Xinjiang province (in the northwest), reports the news agency "New China News".

The fire broke out last Thursday night, around 19:40 (12:50 local Albanian time), according to the agency.

"Ten people died despite being given first aid. The injured are out of danger for life," reports New China.