The mayor's strange statement: You have to pay the funeral expenses, if... 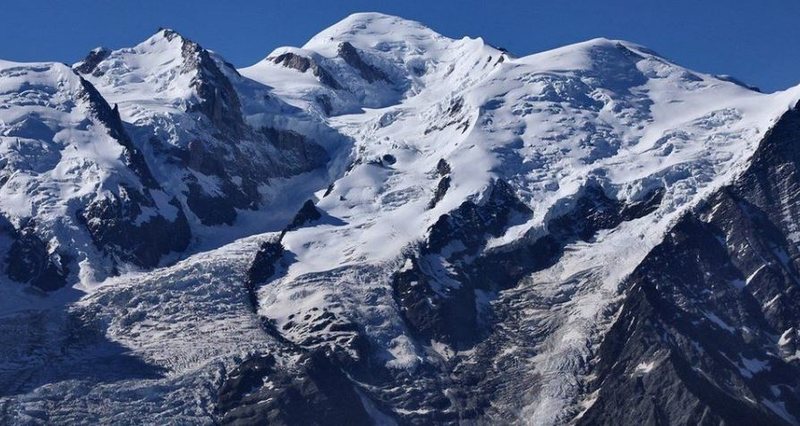 A French mayor has made a strange statement, revealing that conditions on Mont Blanc are now so dangerous that climbers have to pay €15,000 to cover rescue and funeral costs.

Mayor Jean-Marc Peillex said the average cost of a mountain rescue was €10,000 and funeral costs were €5,000. "It is unacceptable for the French taxpayer to cover these costs," he said in a press release.

His statement on the official website of the village of Saint-Gervais noted that mountain guides were now refusing to take climbers.

He told the BBC "I wanted to make people react, to understand that today it is very dangerous, almost suicidal to climb".

So, the mayor has yet to issue a legal ruling on the proposed value, but has the power to impose it, he told the BBC. "If someone thinks it's illegal, they can go to court to challenge it," he added.

The lack of winter snow and this summer's extreme heat have destabilized the rocks and made it more difficult to cross the cracks. The heat, attributed to climate change, has also increased the risk of avalanches in the Alps as glaciers melt.