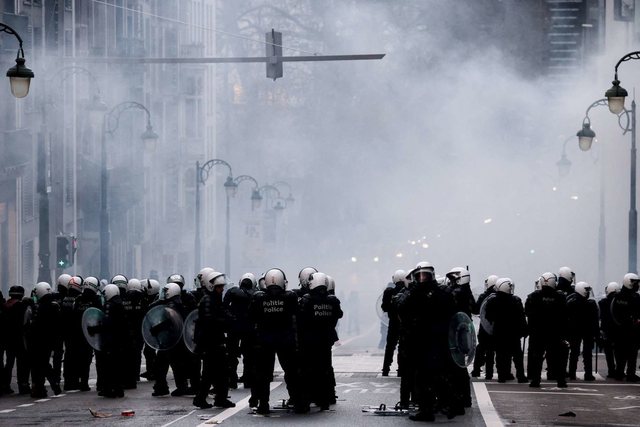 The streets of Brussels became an arena of violence between protesters and police due to restrictions imposed by authorities to curb the spread of the coronavirus.

The protest was initially peaceful as thousands of citizens marched through the center of the Belgian capital towards the neighborhood where the seat of the European Union institutions is located. 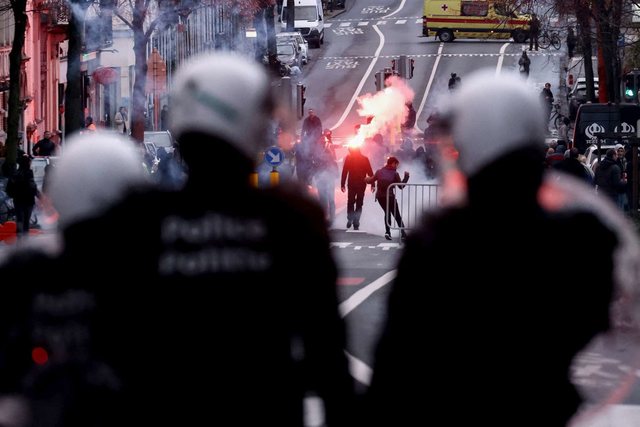 A group of protesters started throwing stones at police officers. The latter responded with tear gas. Many citizens in Belgium are against the rules according to which any person who wants to enter bars or restaurants must first show a health passport. 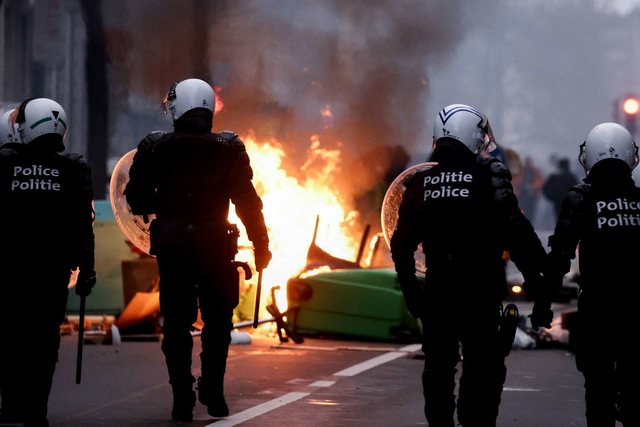 "The pressure is too great. As adults we should not be vaccinated but there is a lot of pressure from peers, neighbors and friends. "A large part of the population is divided on this issue and that is why I am here," said a citizen. 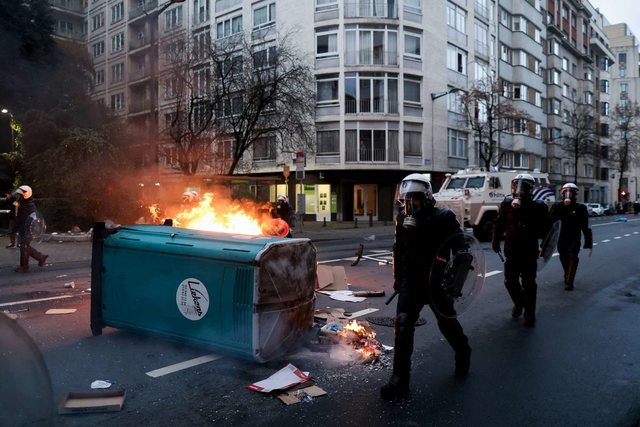 Last week new measures were announced as an obligation to keep the mask on primary school children and extend the holidays for toddlers. 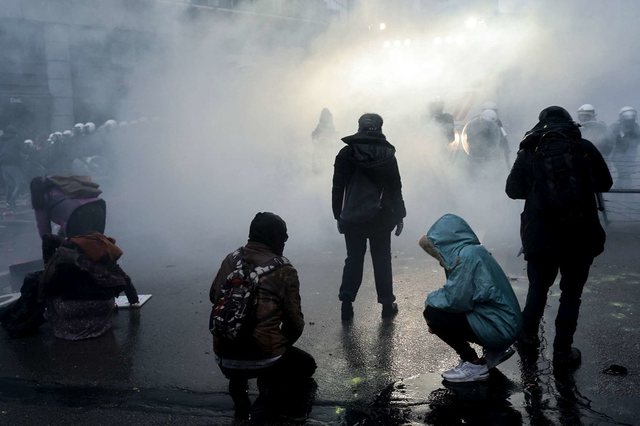 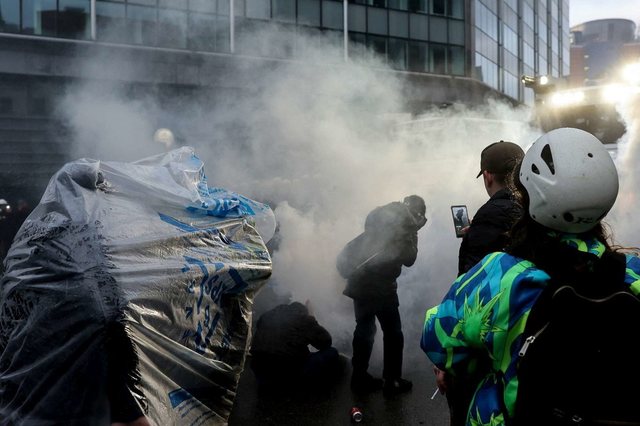 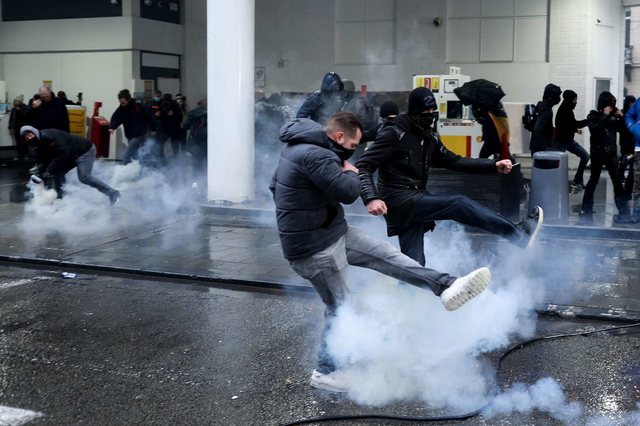 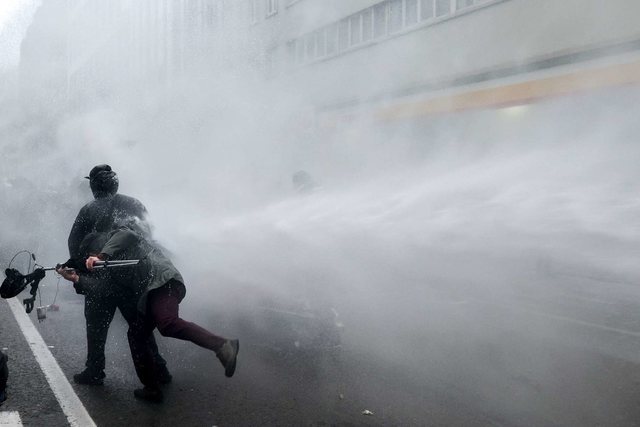 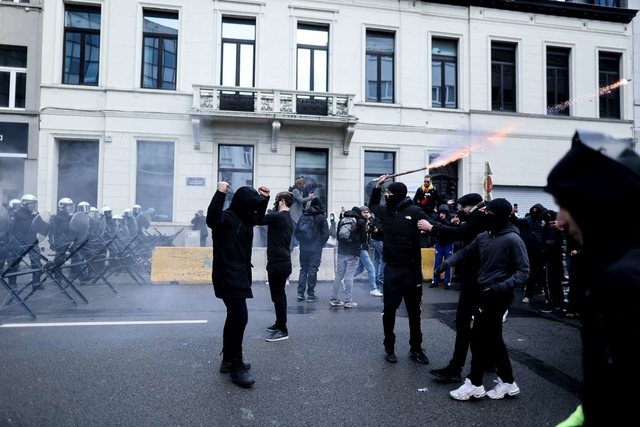