"We heard a loud noise" / The evidence of the tragic event turns white, the car enters the crowd and kills 5 people 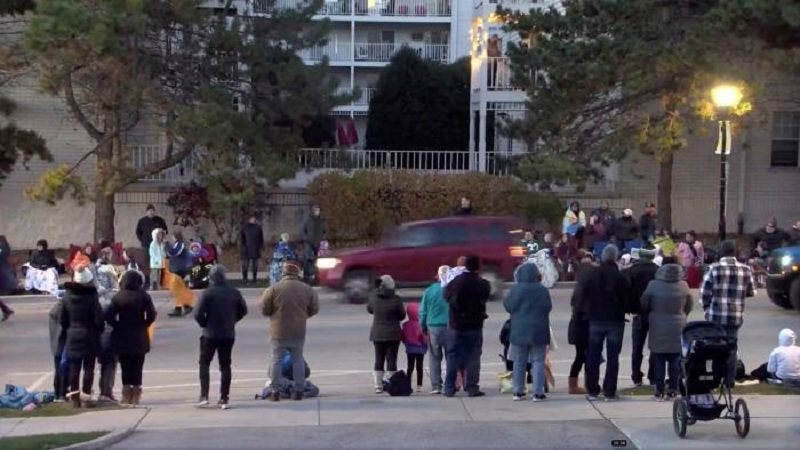 A serious incident occurred in the US, where 5 people were changed as a result of a car attack. A car in Wisconsin that entered the crowd killed 5 people and injured 40 others.

According to foreign media, a red SUV passed the middle of the Christmas parade in the city of Waukesha, west of Milwaukee.

Police Chief Dan Thompson has said the attack hit dozens of people, including children. Meanwhile so far there is no information about the perpetrators of this attack.

"We heard a loud noise, and only screams from the people who were hit by the vehicle," said a witness.

Foreign media write that in connection with the attack, the police fired at the car in an attempt to stop it. Meanwhile, the FBI has also become part of the investigation.

It happens that way too! The deputy publishes the photo with a machine gun, the network explodes

"Ring of fire" / The big plume of smoke rises 15 thousand meters in the sky, the balance of victims increases, the number of dead goes to 15, 27 people still missing

"Unexplained wealth and expensive items bought with cash" / Lante 'Rolex' watch with a bottle of champagne made a lap with Ferrari, as he was caught by the police 'drug cap' (Pictures are published)

Expect big changes, the life of these signs will change radically next year