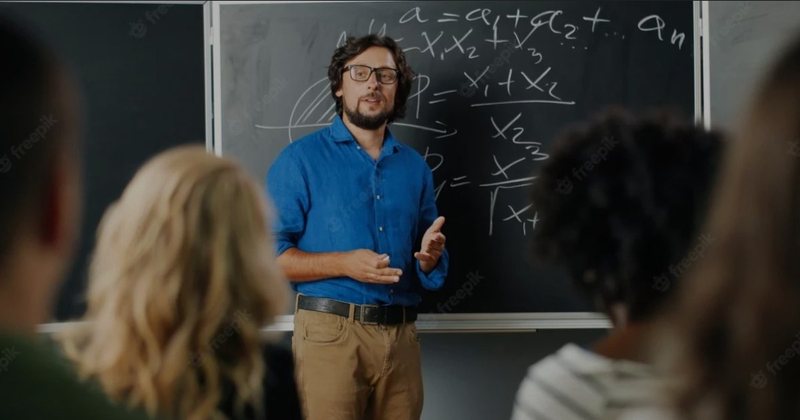 In which country would you be paid the most and the least as a teacher in Europe?

How much are teachers paid in Europe? Which countries pay teachers the most and the least? And how much have teacher salaries changed in the last decade?

There are considerable differences in teacher salaries in European countries.

Official gross annual salaries in public schools in lower secondary education ranged from around €4,233 in Albania to €69,076 in Luxembourg in the period 2020/2021, according to country data compiled by the European Commission/EACEA/Eurydice.

The average salary for teachers in European Union (EU) countries is €25,055.

The annual wage in France and Italy was less than half the German figure.

Bulgaria had the lowest annual teacher salary among EU countries, with a salary of around 7,731 euros per year. The figure is also below €10,000 in several other EU countries such as Latvia, Slovakia, Hungary, Romania and Poland.

How do European teacher salaries compare to the minimum wage?

This ratio is highest in Germany at 2.8 while Poland has the lowest ratio at 1.1.