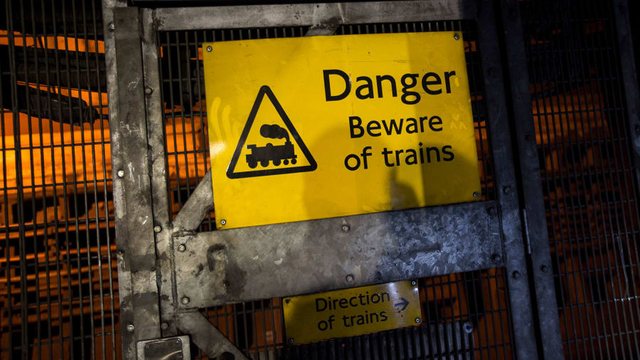 A giant bunker has received the attention of media and photographers from all over the world, due to its special features.

It is located about 20 feet below the traffic and clutter of the Piccadilly area of ??London. The place is quite secretive with corridors and dark rooms, which has played an important role in the course of 20th century history.

Once upon a time, the Prime Minister of Britain, Winston Churchill, took refuge in this tunnel, from November to December 1940, when the German bombings, known as the Blitz, were at their peak. 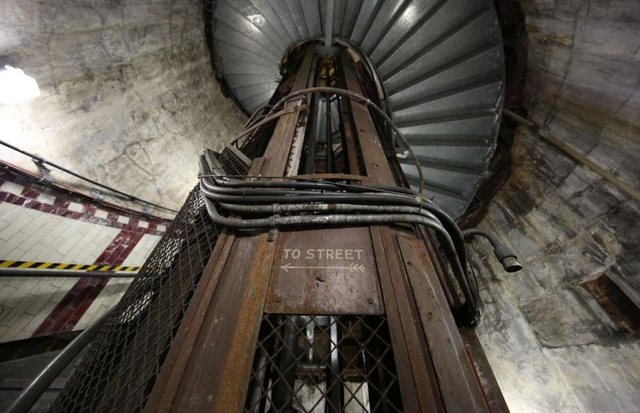 Known as Down Street, the tunnel that opened in 1907 is known for its underground structure and numerous walkways. Going down to this platform, you can still see the traces of the staff who lived and worked shifts up to 12 hours, often at night. There was a staffed kitchen where 27,000 meals were prepared and consumed each year. 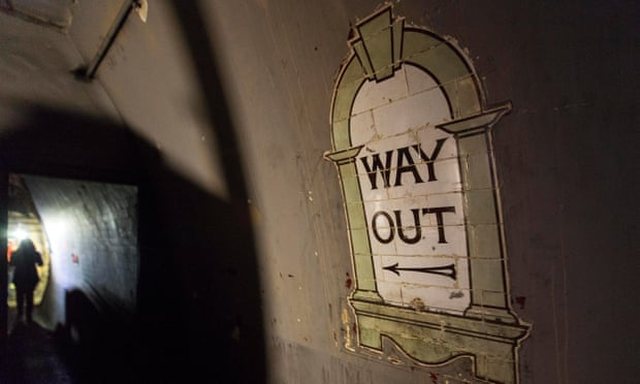 Today, this abandoned station will be open to visitors by tourists and curious about the history of world wars. CNN Travel provided the first images of this experience at the newest museum, now, in London.