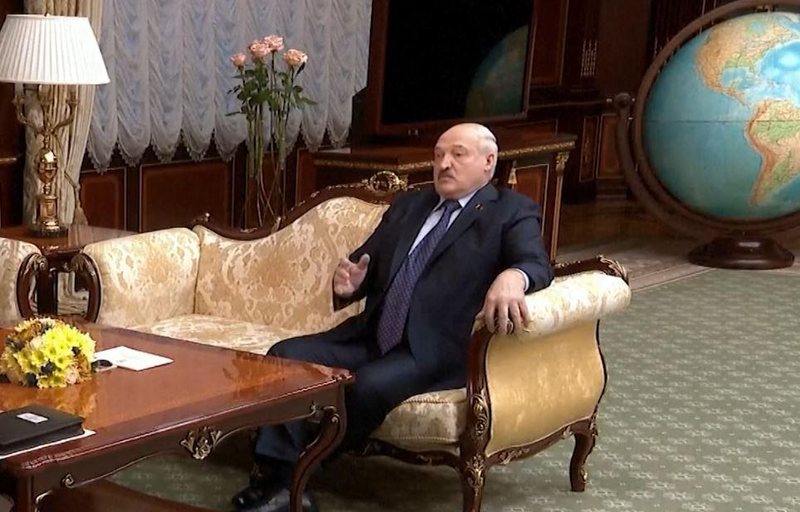 Every day there are more and more rumors that Belarus will officially enter the war.

Lukashenko has stated that if Ukraine wants to fight to the end, this is their issue and their right.

Russia, on the other hand, continues to move troops to the front line and there are no signs that Moscow wants to reduce tensions.

Moscow controls the media and it is difficult to understand whether Russian society continues to support Putin even after the forced mobilization operation.

Although Ukrainian troops achieve small victories on the ground, the fronts appear to be stable.

Many soldiers are wounded and killed in the field. In cities like Bakhmut, hospitals are overcrowded.