Nuclear weapons? The check on Trump's property reveals the reason why FBI agents landed in the former president's apartment, says the chief prosecutor who gave the order 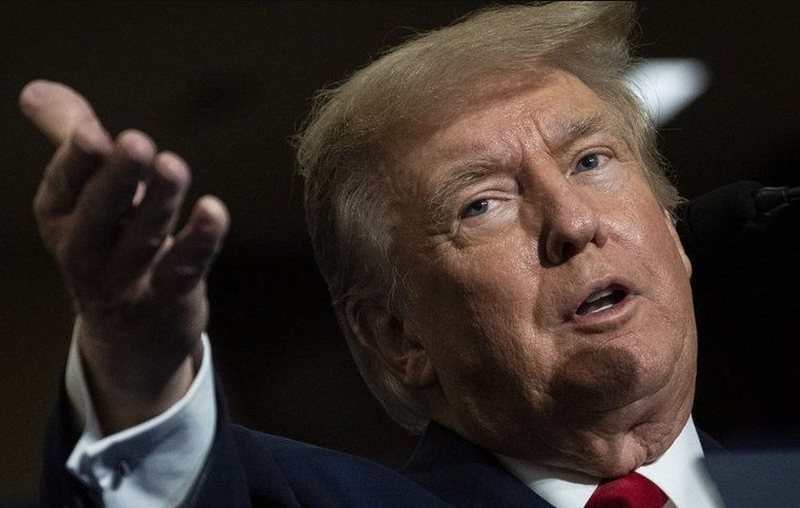 Other new details about the raid on former President Donald Trump's home are revealed. The FBI sought to uncover classified documents related to nuclear weapons, among other objects, when it searched former President Trump's Florida home.

Meanwhile, the chief prosecutor Merrick Garland declared that he had "personally approved" the raid of the "Mar a Lago" complex of the former head of state.

"First, I personally approved the decision for a control mandate. Second, the department does not take such decisions lightly. Where possible, it is standard practice to seek less intrusive means of conducting checks and to narrowly scope any search undertaken," he said.

However, the Department of Justice has not yet published the audit trail, but the published mandate may do so.

Trump himself has time this Friday to contest its publication, or to release the details in person.

Monday's search by the FBI is believed to be part of an investigation into whether the former president received classified documents from the White House.