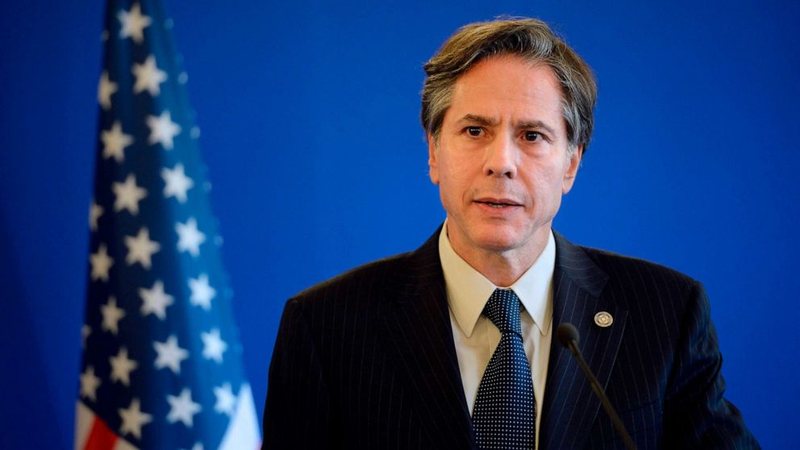 US Secretary of State Anthony Blinken has made a post on his social network Twitter, where he wrote that the US State Department will continue to work to stop corruption across the globe and make it possible to increase transparency.

"Corruption and its detrimental effects have the potential to affect almost every aspect of society. The US Anti-Corruption Strategy outlines ways in which the US Department of State will assist in the effective fight against transparency and the prevention of corruption around the globe." ", he writes.

We recall that two days before the December 11 meeting of the Assembly, convened by former Prime Minister Sali Berisha, declared non grata in May this year by the US, the US envoy to the Western Balkans, Gabriel Escobar, will arrive in Tirana. .

Meanwhile, the agenda of the senior American official includes meetings with Prime Minister Edi Rama, but also with the leader of the Democrats Lulzim Basha, who also convened his Assembly on December 18.