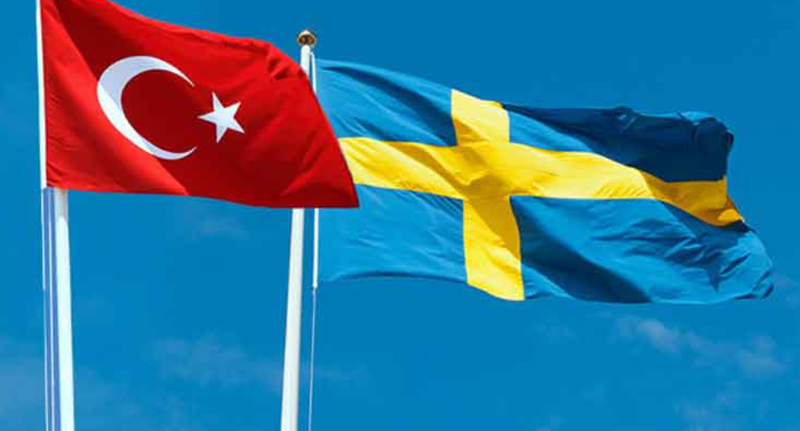 Sweden's government has decided to comply with Turkey's demands to extradite a person wanted for fraud, the first case since Turkey asked for the extradition of a number of people in exchange for allowing Stockholm to formally apply for NATO membership.

Turkey, a NATO member, lifted its veto on Finland and Sweden's application to join the alliance in June after weeks of tense negotiations in which Ankara accused the two Nordic countries of harboring what it says are militants of the banned Kurdistan Workers (PKK).

As part of the deal, Turkey submitted a list of people it wanted Sweden to extradite, but has since expressed frustration at the lack of progress. The man, in his 30s, is the first publicized case of an extradition to Turkey since the agreement was reached.

"This is a normal, routine matter. The person in question is a Turkish citizen and convicted of fraud in Turkey in 2013 and 2016," Morgan Johansson, Sweden's justice minister, told Reuters.

"The Supreme Court has considered the case as usual and has come to the conclusion that there are no obstacles to extradition," he said.

A justice ministry spokesman declined to say whether the man in question was on the list of people Turkey was seeking to extradite, or to comment further on the matter.