He is accused of money laundering, Taçi's data are given to Interpol, the move made by his brother-in-law and his former bodyguard is revealed 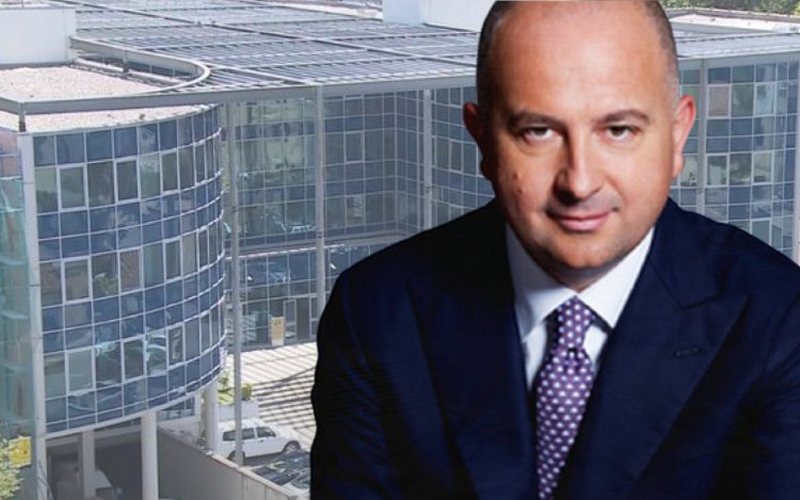 The brother-in-law of businessman Rezart Taçi (Artur Balla) and the former bodyguard of the former owner of ARMO Bledar Lilo have pleaded not guilty to the Court of Appeals of the Court of Corruption and Organized Crime. On the other hand, the data and photo of 50-year-old Rezart Taçi were given to Interpol. He has been declared wanted by the Special Anti-Corruption Structure on charges of participating in a structured criminal group and money laundering.

He is suspected of hiding in Italy or Switzerland. Rezart Taçi left Albania in 2016.