A former US diplomat who is accused of drugging and raping 23 women for 14 years in a row, risks being sentenced to life imprisonment.

The Daily Mail writes that former Brain diplomat Jeffrey Raymond during that period he worked at the United States Embassy in Mexico City.

According to the Department of Justice, Brain Jeffrey Raymond from La Mesa, California, was found guilty Friday. The 45-year-old is charged with federal sexual abuse and transporting improper material charges.

The first investigation into Raymond began when a nude woman was seen screaming for help on the balcony of his Mexico City apartment last May.

The woman told the FBI she did not remember the events after consuming drinks and food provided by the 45-year-old. The latter was arrested in La Mesa last October, on charges of coercion and seduction.

"Brian Raymond betrayed the trust given as an employee of the US government representing the United States abroad. "He sexually abused and exploited the vulnerable women he targeted in the United States and around the world," Assistant Attorney General Kenneth A. Polite said in a statement.

The latter added that the Prosecution, the Department of Justice and its law enforcement partners will use all available means to hold those who victimize women accountable.

During the lengthy investigation, FBI agents said they found hundreds of photos and videos on Raymond phones or other electronic devices depicting more than 20 unconscious and nude, or partially naked, women.

The files date from 2006, continuing until May 2020. From the images preserved by the 45-year-old himself, it is clear how he caresses the chest and buttocks of the victims. He was also lying in bed with unconscious women.

The Daily Mail writes that during their time with Raymond, the women claimed to have lost their memory and had no knowledge of the photos, videos or other details.

Moreover, FBI agents have added that after viewing photos or videos, unconscious women are noticed under the effects of prescription drugs combined with alcohol. 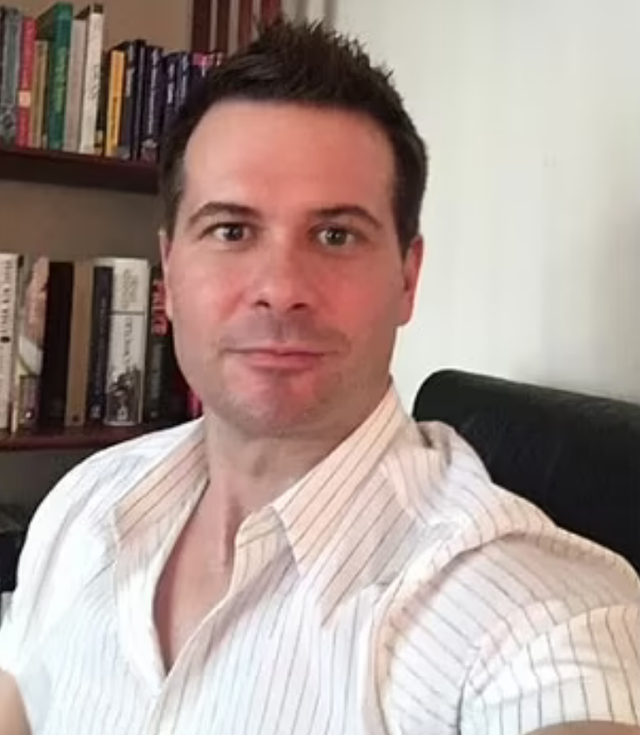 Expulsion of 8 diplomats, Russia suspends its mission in NATO

Unbelievable! A 70-year-old woman becomes a mother for the first time

Wanting to surprise the groom, the bride loses her life while going by helicopter to her wedding (VIDEO)

One month after starting school, what is happening to Afghan girls

Squid Game "was realized for only 21 million dollars, today it is worth 900 MLN $

'Wealth held in tax havens is staggering' / New York Times analysis reveals behind the scenes: This is how London hides stolen money around the world