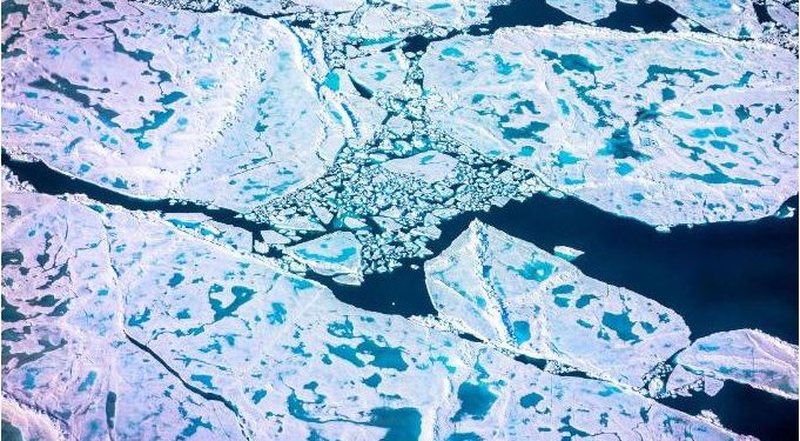 Scientists are sounding the alarm as the ice disappears, as Greenland melts while fires burn the planet's northernmost forests.

"The Arctic has warmed much faster than the rest of the world in recent decades," the scientists declare.

The phenomenon, called Arctic amplification, is caused by heat emissions from burning fossil fuels. The rate of temperature increase around the North Pole in recent decades was four times faster than the rest of the planet, researchers at the Finnish Meteorological Institute found in a study published Thursday.

Another problem: The climate models that scientists use to predict long-term changes aren't capturing this high rate of warming, lead author and researcher Mika Rantanen, who was part of the motivation behind the study, told CNN. This is worrying because if the models can't recreate what's happening now, scientists can't be confident in their long-term predictions.

"Because of this discrepancy, we decided that this should be corrected," Rantenen said. "This needs to be updated."