The 22-year-old threatens the prime minister, the young man ends up in police custody 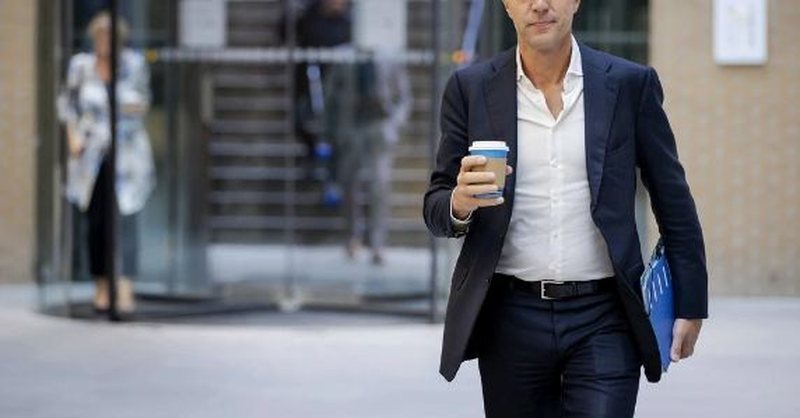 A 22-year-old man of Turkish origin was arrested in the Netherlands on the grounds that he had planned to attack the Prime Minister, Mark Rutte and members of the government, threatening and inciting terrorism.

The prosecutor's office announced that the suspect, Yavuz O., will appear before a judge in The Hague next week.

According to the indictment of the prosecution published in the Dutch media, Yavuz O, who lives in Amsterdam, distributed provocative messages to Prime Minister Rutte and members of the government.

Last month, Rutte was reportedly given extra reassurance amid concerns about a possible attack.

The most terrifying new variant of Covid-19, WHO on alert: We can not save Europe

The situation in Eastern Europe is heating up / Ukrainian President responds 'flame for flame' to Moscow: There is a risk of war tomorrow, we are ready!

The new mutation that is scaring the world, here comes the results of research by Pfizer

The newest and most dangerous COVID-AIDS mutation that is spreading, Italy takes the immediate decision and closes the borders

"It could cause a dangerous wave" / Mutation of Covid and AIDS, EU on alert, Ursula von der Leyen shows the drastic measures that are expected to be taken: Ready restrictions for countries ...