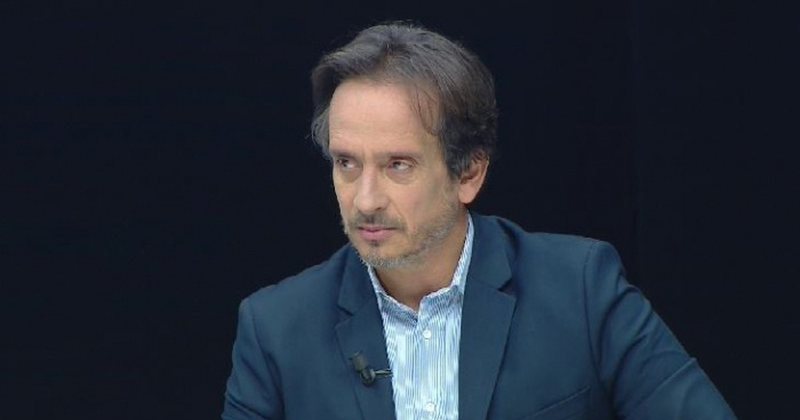 He said that the arrival of Escobar has nothing to do with the assemblies in the DP, but he will be more present in the Balkans in the coming days, as the situation is very serious.

"Escobar's arrival has nothing to do with the DP assemblies, but I believe that he will be more present in the Balkans in the coming days, as the situation is very serious. Bosnia is in a critical situation. Kosovo is problematic, even though it is taking its steps with a trusted government, but it is facing an abnormal situation with Serbia. While Albania and Macedonia have constant anxiety about integration. Therefore, Escobar's visit is also being used to give an American position on Albania.

Albania and Macedonia have a role in the region due to their weight. The battle horse is not to bring the Slavs too close to the Adriatic. Also Russian influence and the alliance that is almost no longer hidden with Serbia. Escobar comes to the Balkans for concrete messages. Despite what we think of Meta, his difficulties, is the moment that Meta is not a problem for the US. Meanwhile, the influence of the EU has strengthened the influence of the Slavs in the region.

Escobar is giving its weight and influence to the Americans in the Balkans, economically and geo-strategically. There are some channels that need to be touched. This is a message of hope to us saying they are with us. Such a visit therefore shows how far the State Department is from their embassy. After their arrival, there are messages coming 1 month later. "For example, the camps that would come from England that came out later and we denied it", says Ben Andoni for Ora News.