The mysterious disappearance of the 28-year-old in Kolonjë, his father calls the Prosecution: As soon as ... 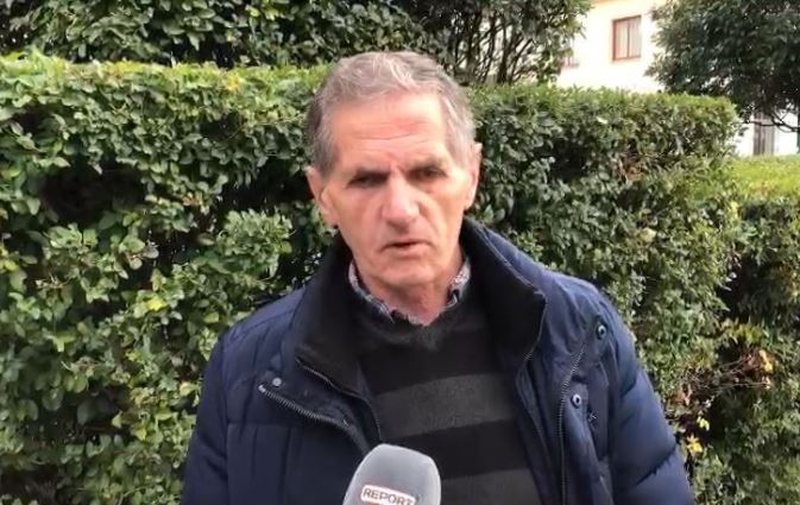 The father of 28-year-old Sherf Mukaj from the village of Starje in Kolonja, who has lost contact with his family since November 1, has indicated that his son was not a problematic person. He states that he had no financial problems and that from the communications with him, he had not noticed any concerns. Qerim Mukaj asks the prosecution to open his son's phone as soon as possible to find out with whom he was communicating, to shed light on his disappearance.