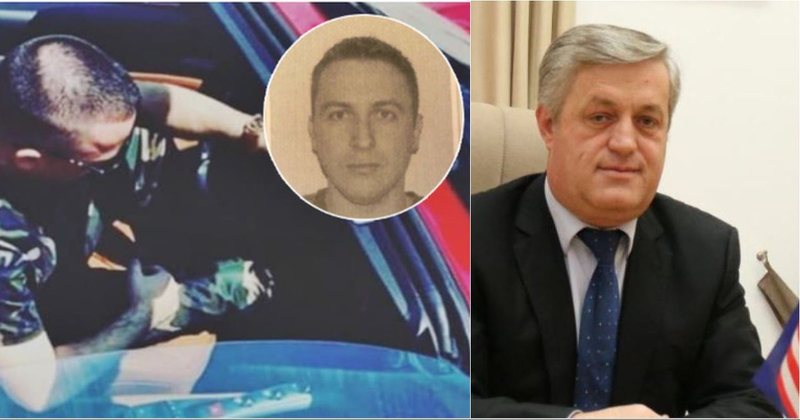 The General Director of the State Police, Muhamet Rrumbullaku, has stated this Friday that the police is working on the disappearance of the much-wanted Ervis Martinaj and that he will speak with facts and evidence.

"I can tell you that the Special structures of the fight against crime, in the General Directorate and at the local level, are maximally engaged. We will talk about facts, evidence. We can't talk without proof," he said.

Even the Minister of the Interior, Bledi Çuçi, stated that they will talk when they have evidence and they cannot talk without having it.

"We will speak when we have evidence.

The state police cannot speak without evidence," said the minister.

Meanwhile, a week ago, Prime Minister Edi Rama declared that the police already had an answer, but they should wait a little longer for evidence.