The disappearance of Ervis Martinaj, Artan Hoxha brings back the case of Jan Prenga: It is a not very positive warning sign 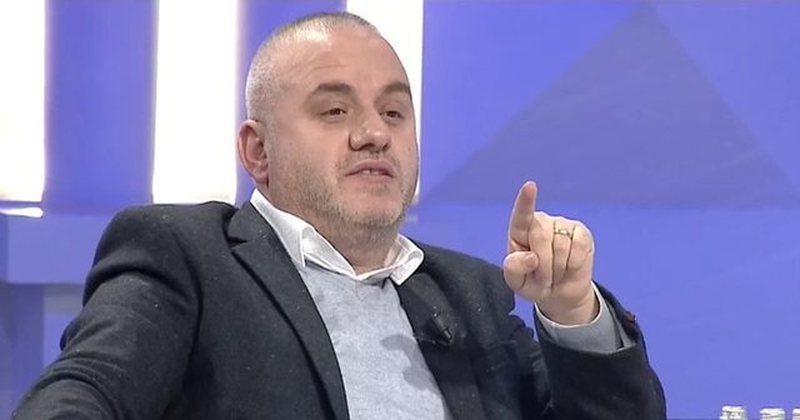 For several months, Ervis Martinaj, known as the "director" of gambling, continues to be missing. According to investigative journalist Artan Hoxha, the most reliable version so far is that of his physical elimination.

Invited to the "ABC LIVE" studio, Artan Hoxha compared the disappearance of Ervis Martinaj with that of Jan Prenga, who was kidnapped in Kamëz and then disappeared in 4 streets of Shijak.

"The disappearance of Jan Prenga is a not very positive warning sign, also for the case of Ervis Martinaj. In the case of Jan Prenga, we had the footage of a dead body that was taken out and disappeared in a van. As for Ervis Martinaj, we do not have the footage. Imagine how much it is for Martinaj, that today there is no evidence of what happened to this person." said Hoxha.

While focusing on the statements of Prime Minister Edi Rama, Hoxha emphasized that at first Rama asked for an answer, while later he said that the police have an answer about the fate of Ervis Martinaj.

"Ervis Martianjt's family deserves an answer to what happened to their son's fate," said Hoxha.