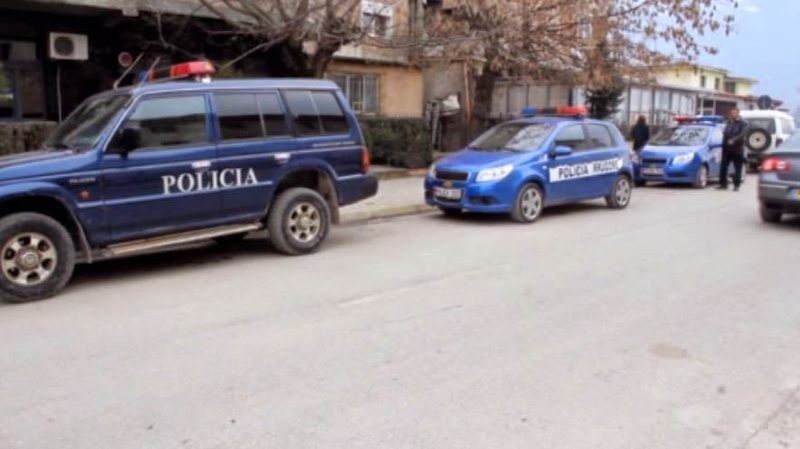 The 28-year-old from Erseka mysteriously disappears, alarmed family members are looking for their son.

The event took place in the village of Starje, Kolonjë municipality, where according to his family, the 28-year-old was last seen on November 1.

Sherfi Mukaj, born on April 30, 1993, is said to have left his car and personal belongings (identity card and a telephone) before disappearing.

According to the family members who have been living in America for years, their son did not talk to anyone before he disappeared while they traveled from America to Albania to look for their son.

According to them, they have reported the case to the police, while until now they have no information about the location of their son.

Meanwhile, the police have his personal belongings and his phone in their hands, while they have started the search since the denunciation of the family members, as soon as the latter do not know if their son has been in conflict with someone.