Unblocking the stalemate with Bulgaria, the Macedonian government reacts immediately: Here is the proposal made to us by France for EU membership 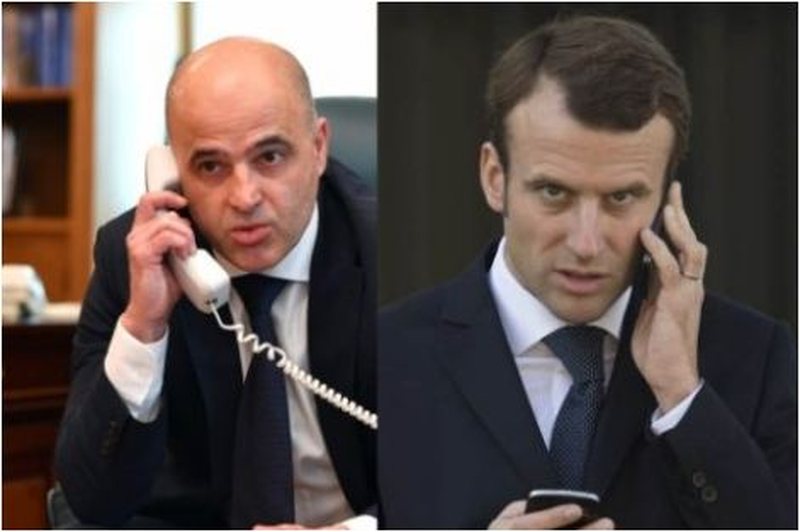 The Government of Northern Macedonia has confirmed that today, through the Ministry of Foreign Affairs, it has received a proposal from the French Presidency to overcome the obstacles on the country's path to the EU. The executive says that the same proposal will be considered with all parties in the country, writes TV21.

Full statement of the Macedonian government:

The Government of the Republic of Northern Macedonia, through the Ministry of Foreign Affairs, has received a proposal from the French Presidency with ideas that refer to our publicly expressed positions and positions ", reads the Government statement.

This is the basis for opening a broad consultative process first to the Government and coalition partners, and then to the President, Parliament and the opposition, as well as to the civil sector, experts and the general public in the country.

As we promised, the decision for our future will be taken jointly, according to merit, in accordance with the strategic interests of the country and all citizens in the country.

We would like to thank President Macron and the French Presidency for their efforts to overcome obstacles and maintain European credibility in the Balkans.

Winter "sits cross-legged" in Albania, meteorologist Lajda Porja predicts what will happen to the weather on Wednesday

Have our WhatsApp conversations been stolen? The well-known Albanian expert shows the situation and appeals: Be careful!

'Stab in the back' of Rama and Vucic/ The Government of Montenegro removes the "Open Balkans" from the agenda: EU membership is a primary state goal