The Deputy Chief Prosecutor of Albania is elected, who is the well-known name who will hold this high position 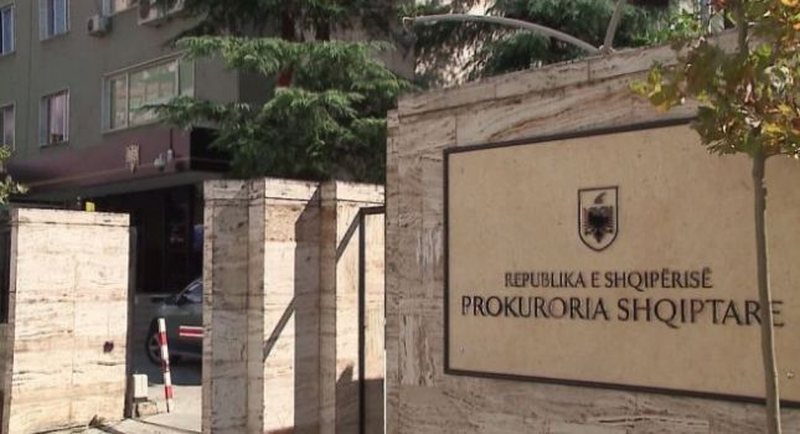 Thoma Jano has been re-elected Deputy Chief Prosecutor of Albania. The General Prosecution through a statement informs that in the meeting held on December 17, 2021, the candidacy of Thoma Jano was re-elected by unanimous vote.

In support of Decision no. 218, dated 23.12.2019 of the General Prosecutor and in accordance with article 148 / b, letter "dh" of the Constitution of the Republic of Albania and article 39 point 6 of law no. 97/2016, "On the organization and functioning of the Prosecution in the Republic of Albania", the procedure for the election of the Deputy General Prosecutor was developed after the end of the 2-year mandate of Mr. Thoma Jano, who has held this position during the period 30.12.2019 until 30.12.2021.