The new details about the super-operation of SPAK, DEA and the police/ Handcuffs of the former SP official, his son and his fiancee (NAMES) 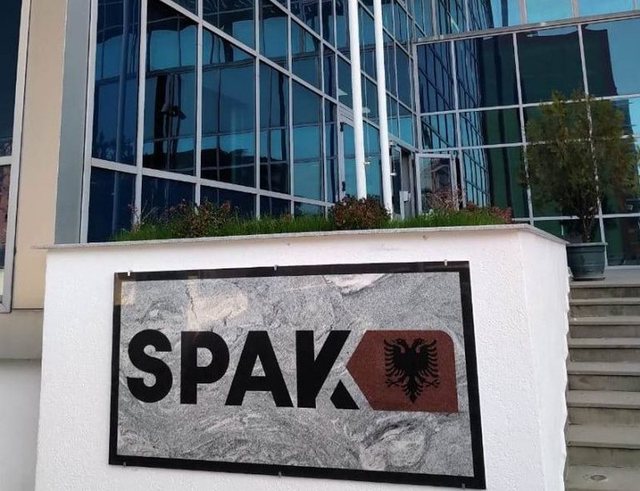 Three people have been arrested and a Colombian citizen has been declared wanted as part of the anti-drug operation, where a cocaine laboratory was found in the area of ??Fratari in Fier.

Victor ?ervenaku, the former SP mayor, Demilson ?ervenaku's son and Enxhi Ferhati, the latter's fiancee, have fallen into custody. A citizen from Colombia, Zaimir Rodriguez, has been declared wanted.

The narcotic substance originating in Colombia was hidden in bags of chemical fertilizer, which were ordered by a company that appears to be registered in the name of Zenel Cervenak.

Narcotics entered our country through Montenegro. The anti-drug operation was carried out by SPAK, the US DEA and the Montenegrin police, while around 600 bags of chemical waste were seized, where the narcotics were hidden. 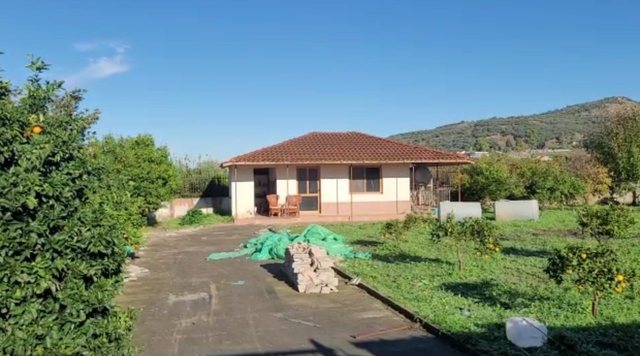