New details are revealed / The laundering of 18 million euros, testify for the first time the main protagonists of the investigative file, the entrepreneur Francesco Zummo and the financier Fabio Petruzzella 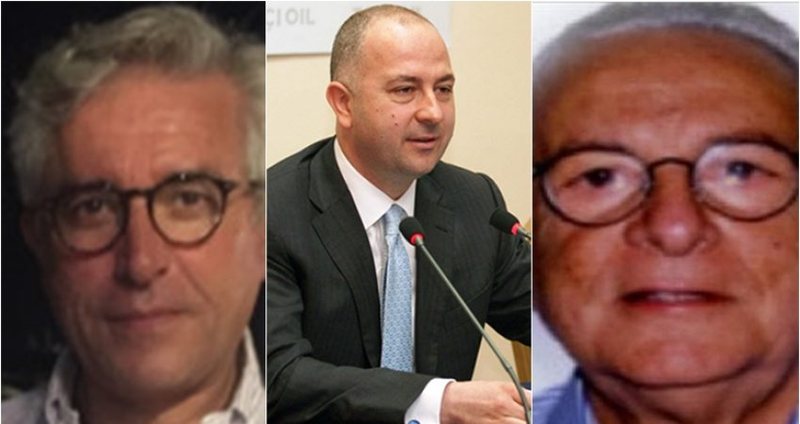 The Italian Anti-Mafia Prosecution has questioned the two main protagonists of the investigation file of the laundering of over 18 million euros, on behalf of an entrepreneur accused of recycling the capital of the Sicilian mafia Cosa Nostra.

The Albanian businessman Rezart Taçi has also been declared wanted for this case, who is being investigated by SPAK together with two other Albanian persons, his collaborators.

90-year-old entrepreneur Francesco Zummo appeared before prosecutor Alfredo Motalto accompanied by his lawyers Gioachino and Sbachi, where he refused to answer any questions.

He has chosen to remain silent, leaving everything in the hands of defense lawyers.

The behavior of economist Fabio Petruzzella was different, who in front of the prosecutors considered the accusations against him as "words only words", reducing their weight.

Financier Petruzzella, accompanied by his lawyers Roberto Tricoli and Luigi Micel, has considered his work legitimate, justifying that the money transfer was taking place at a stage when the seized 150m-euro fortune of Sicilian entrepreneur Francesco Zummo had expired the pre-trial measure "under sequestration", but for the truth of the facts it became a final act by decision of the High Court.

Italian prosecutors accuse financier Fabio Petruzzella of carrying out other operations to move the entrepreneur's money into the service of the Sicilian mafia through fictitious embezzlement, which would then be returned to Francesco Zummo.