New details are revealed / Operation with two arrested at Dry Lake, how the place where the arsenal of weapons was discovered was discovered 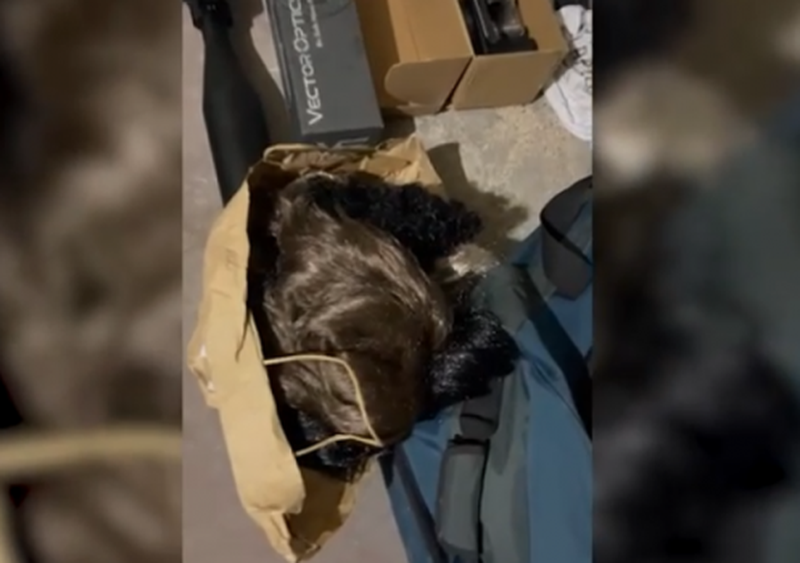 New details have been revealed from the 'Silent' operation at the Dry Lake where an arsenal of weapons was seized.

We recall that a few days ago in Tirana in the area of ??Kodër Mëzezit was discovered an arsenal of weapons in a private apartment, which were dismantled to modify firearms.

Journalist Igli Çelmeta told BalkanWeb that following the investigation, police discovered on the mobile phone of detainee Dorian Kalo a photo of the garage where the weapons found at the Dry Lake were kept, raising suspicions about another weapons depot in the capital that may have connection with what was found in Koder Mëzez.

The photo on Dorian Kalos's mobile phone revealed 27-year-old Eno Papa, as in the photo was the garage rented by the latter some time ago in the area of ??Dry Lake in "Peti" street, the police seized 2 snipers, 4 Kalashnikovs, 2 automatic weapons, 4 pistols with silencer, three tritoli molds.

Some of the weapons were modified and adapted as optically targeted snipers and are suspected of being used by criminal groups for murder. The investigative group suspects that there are other persons involved. It is being investigated whether these weapons were used in criminal events and to detect the weapons were sent to the expertise laboratory.