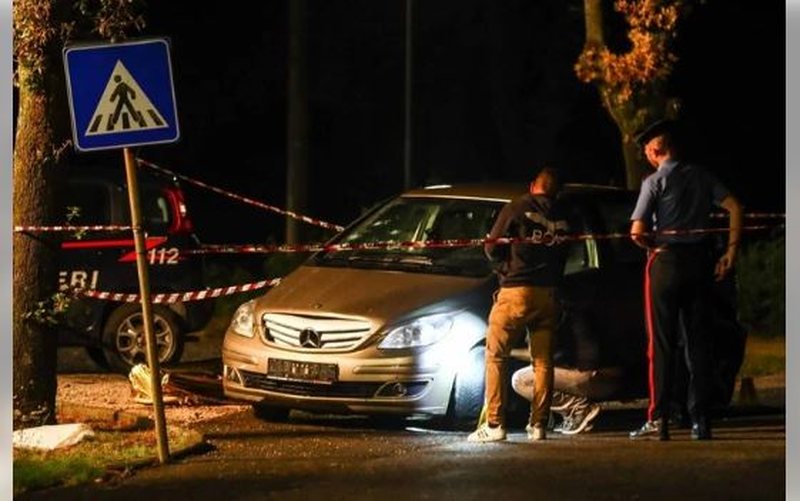 New details have been revealed from the gunfight that took place yesterday evening where the 36-year-old Albanian Elson Kalaveri was killed. The victim was a resident of Sena and it is reported that he was shot multiple times.

According to the investigation, it turns out that the 36-year-old man was ambushed by a car and it is suspected that three people are part of this event who, after shooting, left in a dark car.

The event took place in Sasso Pisano, a village in the municipality of Castelnuovo Vai di Cecina, in the province of Pisa.

Meanwhile, Elson Kalaveri is a well-known name for the Albanian police.

Kalaveri was involved in an event years ago, where he wounded and killed Genti Keçi with a bullet in the head in Mamurras, while he was arrested for the event. The event in question happened in 2014 inside the police station, where he injured his neighbor.

According to the Italian media, yesterday's event happened after a clash with weapons, while it is suspected that revenge is the motive.

Video/ Police with an iron hand, arrest 145 people in one week, here's what they are accused of

The robbery in Klos, the police disclosed new details, how the event that shook the country happened

Robbery in Klos, shocking details revealed/ Mother and son were beaten and tied with rope, 5 people were robbed of 9 thousand euros (Name)

He sexually harassed a girl, the 48-year-old suffers badly

Armed robbery in Klos, 'falcons' make a name for a house, the first details

Clear and cloudy, what is expected to happen with the temperatures today

Tired of escaping, the Albanian teenager who led the group of robberies in Italy surrenders