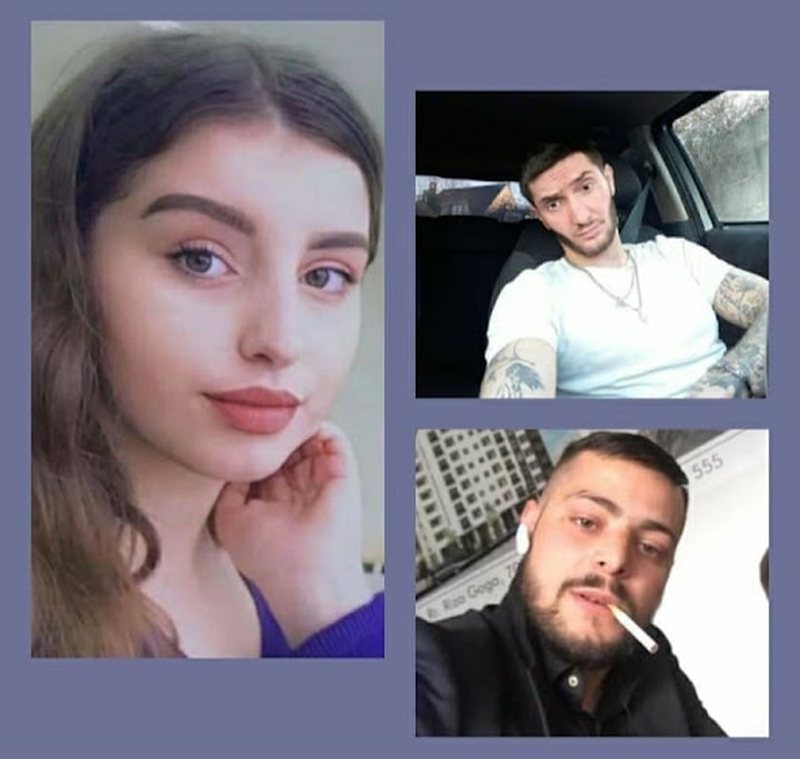 The macabre case of the murder of Marigona Osmani in Kosovo about a year ago, has shocked the Albanian public.

The atrocity of this crime has been uncovered with details recently published by the police file and autopsy report.

The lawyer of the family of 18-year-old Marigona, told the Kosovar media that this was the most horrible murder that has happened in Kosovo, since the post-war period.

"The autopsy report is terrible. "As a representative of the family, I consider that there was no more serious murder in the post-war period in Kosovo, it is the most horrible murder that could exist", he said.

The lawyer added that the murder of the deceased was slow and came as a result of systematic violence.

"Every murder is bad, but bullet killings are quick killings. Here we are dealing with a slow and violent murder.

The deceased has suffered violence systematically and in a slow procedure.

I was horrified when I saw the autopsy report. It is a very serious murder. Some analgesics commonly used in people with severe pain have been found in the body of the deceased.

The 18-year-old was forced to use such sedatives in order not to feel pain ", said Rexhepi, adding that she had never seen a case similar to Marigona's in her life.