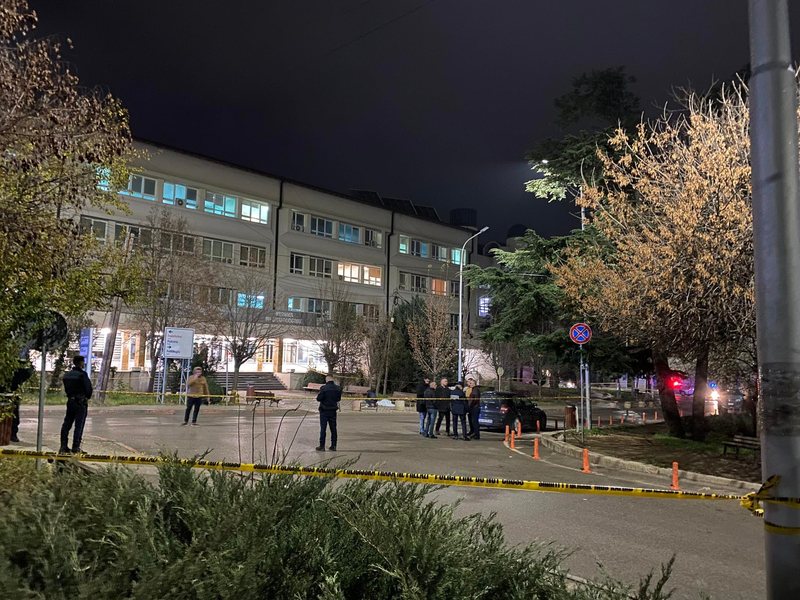 The macabre crime against a woman in the last week of pregnancy, who was allegedly killed by the man she was married to, has shocked the whole country. Sinjali has reported in detail about the case, as it has also revealed the identity of the suspect for this serious murder.

Sources from the KKUK inform Sinjal that the suspect in this case is Sokol Halili, 31 years old, who allegedly shot his ex-wife Hamide Magashi, 35 years old, from the village of Llugagji in Lipjan and then fled. .

While in the space of the KKUK, the family members of Hamide Magashi, a 35-year-old woman, have arrived at the scene.

According to the first information, the tragic case was preceded by a conversation between the deceased and the suspect that ended in murder. The pregnant woman was killed with a firearm bullet, after the Police found a shell at the scene.

Sinjali has learned that the Police have launched an operation to capture him, while according to the same sources, the suspect fled from the KKUK with his Opel Astra car.

Note: The person referred to in this article is presumed innocent until his guilt is proven by a final court decision.