The macabre murder of Mateo by Klodian Çalamani / Testified by the "mysterious" woman who is suspected of knowing about the event, here is the decision taken by the family 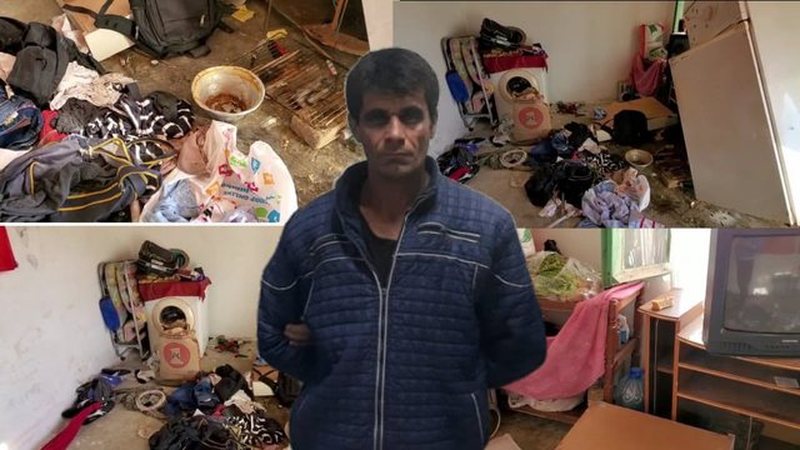 The murder of Mateo Vasiu by Klodian Çalamani continues to be a mystery to the inhabitants of the village of Grecalli.

The parents of the minor have decided to remain silent for the media, while they have suspicions that a woman is involved in the murder of their son.
The media write that the latter has given evidence to the police, while seeking clarification of the truth about the shocking event.

The woman they suspect is a relative of Mateo Vasiu's family. It was the mother and aunt of the 8-year-old who had suspicions that another person was involved or is aware of the event.