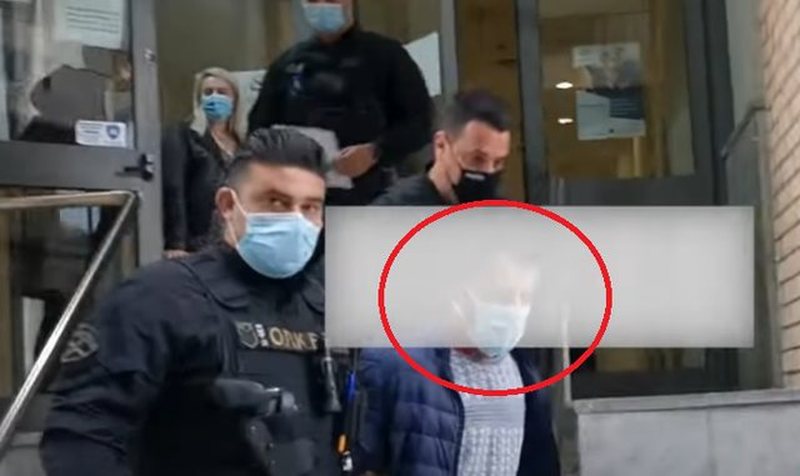 The victim's brother, who was killed the night before by her husband in Greece, spoke to the media today.

For the Greek media, the brother of the 36-year-old victim, Elona, ??said that the couple had no problems.

"They had no problems, they went to work together. Yesterday we went to the bar to drink tea and at 08:00 - 08:30 he left and went home to cook for the children. The children were sleeping in the next room, they did not understand anything. They had been married for 10 years, they were quiet people. "We took the children, we brought them here", said Elona's brother after being asked by journalists about the tragic event.

Recall that Festimi, the 40-year-old who strangled his wife with his hands, was arrested by the Greek police as he was the one who informed the authorities.

The couple's two minor children have been taken by their uncle into custody at the moment.