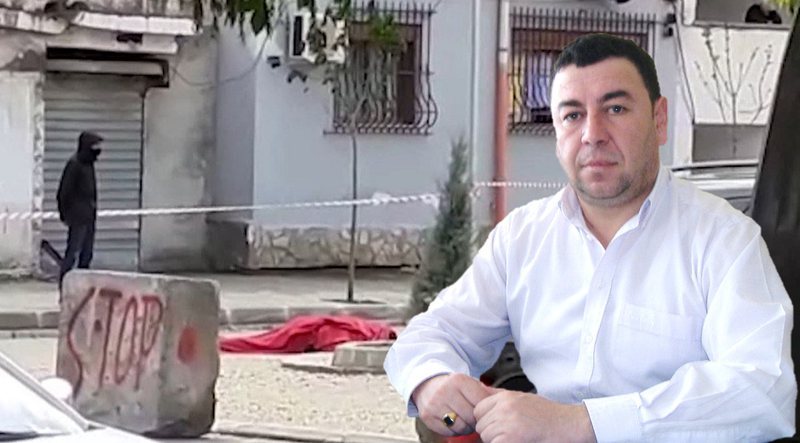 Journalist Klodiana Lala has revealed new details from the file of the Elbasan Prosecutor's Office for the murder of Pjerin Xhuvani, four days before the April 25 parliamentary elections.

In the file that the journalist Lala has provided, it turns out that the two former deputy directors of the Elbasan Police, Nikollaq Palla and Albert Nushi, have committed some serious violations, where in addition to not intervening at the time of the murder, they have also given false testimony.

As journalist Lala reports, referring to the Prosecution file, the two former deputy directors have given different facts, but have been confronted with film footage from the scene.

"They did not avoid physical confrontation, nor the use of weapons. They have not intervened and this is a serious violation. In such a situation, the prosecution points out, they could react and use firearms, not only to protect life, but also for their structure.

Another moment of abuse of office has to do with the fact that they have allowed the use of firearms by persons who were there and did not intervene. These are serious violations and charge them with criminal liability. Also, they have provided various facts, as they have been confronted with the film footage.

Not only did they not intervene, but, after the event ended, the police only had to escort the four people, who found it impossible to leave the scene, because they did not know the territory. It remains unclear why the Elbasan Prosecutor's Office acted right now, when more than a year has passed since the event ", said the journalist Lala.