The murder of the former MP / Former director of police makes a strong statement: The police are to blame for not preventing it, it was warned! Here's the wrong move by Gledis Nano 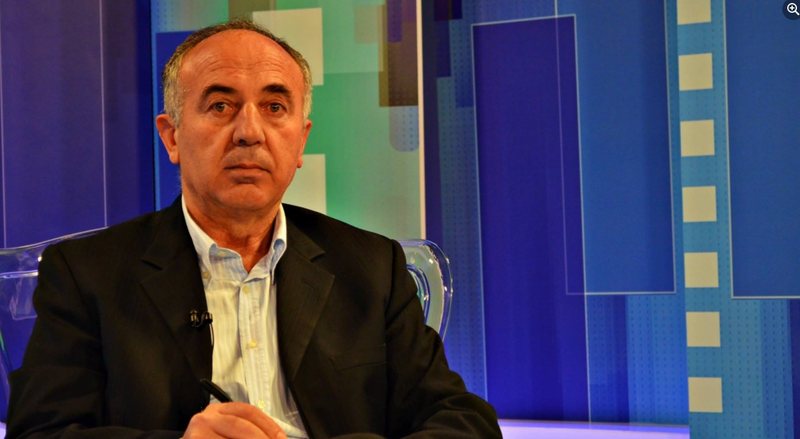 The murder of Pashko Ujka is a mafia murder, but it is the fault of the police that the event was not prevented. This is what the former director of the State Police, Arben Hajdarmataj, said.

Hajdarmataj, said that the victim had a past where he was involved in conflicts, after he had been assassinated two times before, and according to him the police should be present in monitoring the territory and obtaining information in order to prevent such events. criminal. The former police director said that the State Police has turned into a postman, being overwhelmed with jobs that do not belong to him and diverts attention from the main focus he has to monitor the terrain.

'We are in a situation where crime is currently dominating. We have recently got used to it, we have seen events that happen exactly like the mafia type. Under these circumstances, I will consider it mafia, that the author has been safe with his actions. Investigative tracks can be built on the victim's past, we remember the past, we do some kind of penalizing the deceased, without having anything in hand. If there were conflicts, where is the police ?! The police must be present, in action. We can not go out and do the chronology of the victim. As these tracks inform us that there have been problems, but if his life has been endangered he has had assassinations and previously where is the police to prevent such events. Here is the full guilt of the police as far as prevention work is concerned. The police need to be more present in absorbing and processing information. If there is a genuine work I think this event goes towards whitewashing. Police do not monitor the territory. The Albanian police has turned into a postman, and forgets to deal with the crimes. It is not careful in controlling the territory, 'said Hajdarmataj.

Regarding the movements of police leaders in the regions, with the appointment of Gledis Nano as the head of the State Police, Hajdarmataj does not consider them fruitful. According to Hajdarmataj, these moves should come after a concrete analysis of the work in these regions.

'The moves two weeks after the appointment of the new director of the State Police are not fruitful. The moment a District Police Director moves you should have a clear situation for order in this district. There should be an in-depth analysis. Analysis cannot be done by name. It became premature, which gives negative energy and are in violation of the law, as two district directors are without respective degrees.'- said Hajdarmataj.