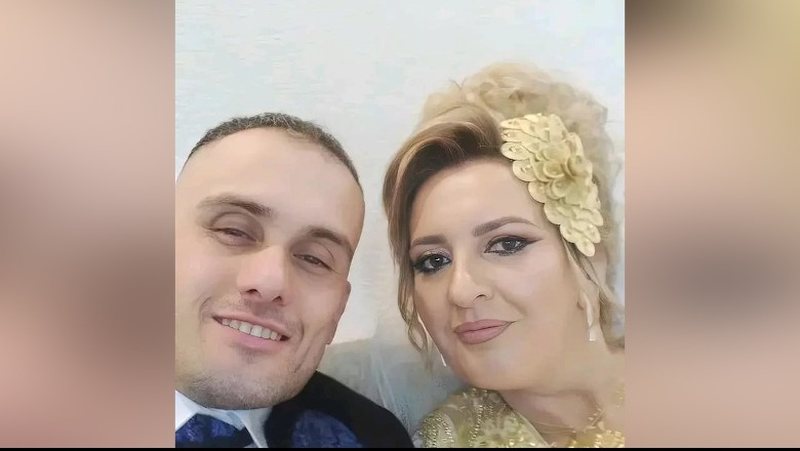 The Minister of Justice in Kosovo, Albulena Haxhiu, has said that she is ready to resign if it is proven that there was direct or indirect responsibility on the part of the ministry that she leads, for the pregnant woman who was killed in front of the maternity ward the day before born

"As far as I'm concerned, just address where the direct or indirect responsibility of the Minister of Justice is in this regard, and I'm able to resign," she said.

The Minister of Justice added that state institutions in Kosovo are working as hard as possible to combat the phenomenon of killing women. Hamide Magashi, 35 years old, was killed by her ex-husband yesterday in Kosovo, while she was expected to give birth today.

"The Ministry has addressed all the powers it has and I am trying my best every day to work in this direction in order to fight femicide. It seems that it is an extremely difficult effort, but I am convinced that this challenge will not be able to stop us", said Albulena Haxhiu, Minister of Justice in Kosovo.

The Ministry of Finance comes out with the important announcement, here's what will happen with inflation during 2023