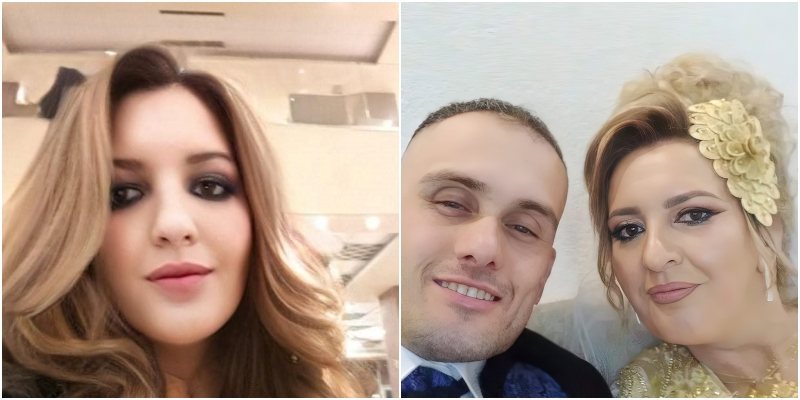 The Kosovo Women's Network and other organizations have called for protests, after the murder of a 35-year-old pregnant woman in the Kosovo maternity hospital.

After this serious event, it was announced that the protests will take place tomorrow at 16:00 in Zahir Pajaziti square in Pristina.

The serious event comes just five days after another woman was killed by her husband in Kosovo. A seventy-year-old man killed his 63-year-old wife, a teacher, in their apartment on "Mark Isaku" street in Pristina.

Women and girls, we are at risk!

In sleep, in everyday life, in health and educational institutions, public and private spaces, in parks, streets, within the walls of our homes...
No space is more safe for us!

In urgent need of solidarity with each other and of each other, of comfort and
manifestation of our collective pain, and in need of expressing our grief against
this systematic violence, where women are killed by men, just because they are women, you we invite you to join us tomorrow, in protest, from 16:00 at Zahir Pajaziti Square,
Prishtina.

Within a week, two men killed two women. The women were not killed! Men killed women! They killed them
because the institutions encouraged them, with low sentences. They killed them because the culture of
impunity strengthens the patriarchal mentality!

Therefore, we invite all those who sympathize to join us tomorrow in the revolt!

How the event happened (Details):

Other details have emerged from the serious event that shook Kosovo, where a man killed his 35-year-old pregnant wife in Pristina.

The victim Hamide Magashi was killed by Sokol Halili in front of the maternity hospital in Pristina and could not escape his injuries. They were married this year, but recently separated and had problems with each other.

The victim's sister told off camera that for six months, the perpetrator kept the victim locked up. The latter was expecting their first child.

It is learned that the authorities have been informed about the case of abuse against the victim. Many police forces have gone to the scene to investigate the serious incident.