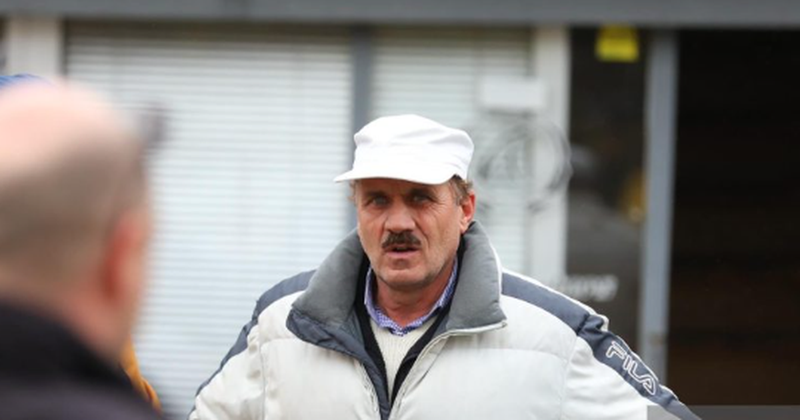 The killer of the 35-year-old pregnant Hamide Magashi, in the maternity yard in Pristina, is still on the run, while his father Halil Halili also spoke today.

Halili spoke to the National newspaper where he said that he does not want to see his son at the moment and hopes that he will be caught as soon as possible.

"I'm upset, I'm very nervous. Too bad, too bad, too bad. I have a message, I hope such serious, evil, evil cases never happen, because I am very upset. I don't know what to do with them, it would be better if he had someone with him, but he decided with them, and he also had someone with him. You never saw me, I didn't even take the time, it's very bad, very bad, now my wife and I don't know what happened to me," he emphasized.

He further said that he did not manage to talk to his son even though after learning about the incident he called him and sent him messages continuously.

"I called him every hour, every minute, I wrote messages. He never had such a problem, never went out to coffee, never came to his meal. Not even a single thing has been returned to me" - said Halili.

The murder of the 35-year-old pregnant woman allegedly happened yesterday near the Gynecology clinic in Pristina at around 18:00. Doras is still on the run, while the same name is known to the law enforcement agencies. The deceased had a protection order for 6 months, while the suspect had an indictment for threats. The police are asking for help in arresting Sokol Halil.